Noel Gallagher expressed doubts that a band like Oasis could ever break through again, because people from his own background can’t afford to get started in music. 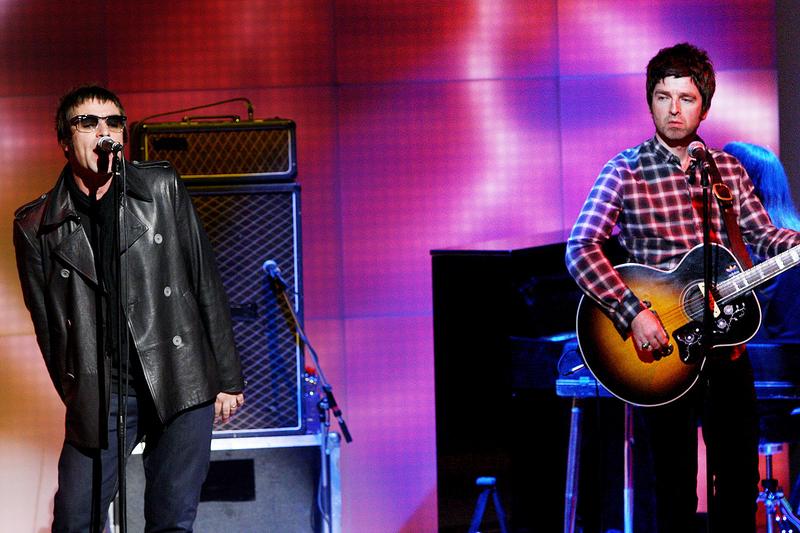 Like many of the biggest groups in history, Oasis formed in a low-wage working class environment where families live in homes provided by local councils. The Manchester outfit found fame in the early ‘90s and retained an image and attitude related to their upbringings – but, three decades on, Gallagher told the Daily Mirror why he thought it wasn’t likely to happen today.

“Working class kids can’t afford to do it now, because guitars are expensive,” he said. “[T]here’s no rehearsal rooms. They’ve all been turned into wine bars and flats.” He added that there were “loads of middle class bands” instead but that they “wear guitars as opposed to playing them.” He argued: “Four or five guys from a council estate can’t afford guitars.”

Oasis split in 2009 after relations between Gallagher and his brother Liam reached an all-time low. Since then he’s been working with his new band High Flying Birds while Liam launched Beady Eye and later went solo. Last year Noel repeated his reasons for not wanting a reunion, saying it would be an “absolute compromise” he didn’t want to make and that he preferred to “march to the beat of my own drum.” Despite the notoriously complex relationship between the siblings, Noel said in the new interview that their band continued to draw attention because Liam includes some of their songs at his shows. “Oasis sold 480,000 albums in 2021,” he said. “It’s ­unbelievable, as people don’t buy albums. Liam keeps the flame alive.”