Report: Liverpool player has decided to leave, wants to join club he spoke to in 2020

According to Sport, Mohamed Salah has decided to leave Liverpool, and is interested in a move to Barcelona – Paris Saint-Germain are another potential destination.

Salah is yet to sign a new contract at Anfield, with his current terms set to expire in June 2023.

Now, Sport believe he has decided not to extend his deal, with Barcelona and PSG sniffing around his signature.

It is said that Salah has given the green light for Barcelona to start negotiations with Liverpool.

Interestingly, Sport add that Barcelona spoke to the Liverpool No.11 two years ago in 2020, but their financial situation didn’t allow for a genuine move.

Now, things are different at the Camp Nou, and it seems that Salah to Barcelona is a genuine possibility. 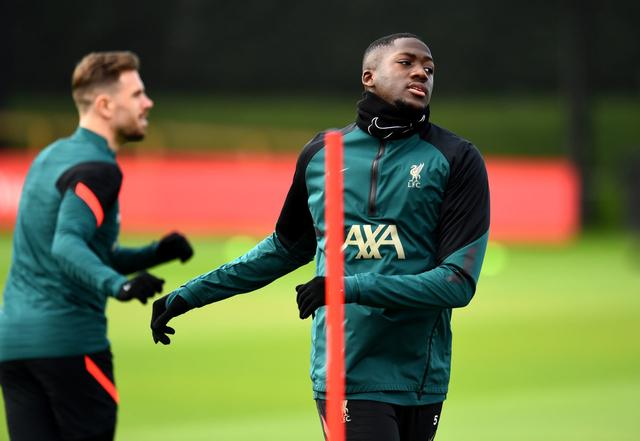 Of course, it would be a nightmarish scenario for Liverpool to lose Salah.

He is irreplaceable, and his departure would send shockwaves around Anfield.

However, if it is to happen, and Liverpool are unable to do anything about it, then the Reds may as well be smart about it.

Look at it this way. Salah is 29, and while he’s extremely healthy, he doesn’t have much longer left at the highest level.

Some players who do have years remaining at that level are Pedri and Gavi, the 19-year-old and 17-year-old Barcelona wonderkids.

Interestingly, Liverpool are admirers of both. It was the Mirror who claimed Jürgen Klopp wants Pedri, whereas Gerard Romero believes the Reds are eyeing Gavi.

Therefore, if Barcelona want Salah, then Liverpool should demand one of the midfield sensations as part of the deal.

It would hurt initially, although in regards to Liverpool’s long-term future, it would be a wise move.