In 1982, the 7th-generation Lincoln Continental went to the Fox Platform, elbowing the Fox-based Lincoln Versailles aside. These cars didn’t hold their value so well, which meant that you won’t see many these days. 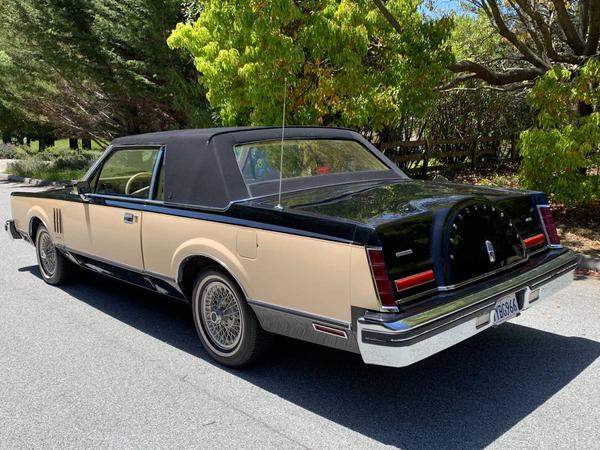 I thought about pulling this digital dash for mycollection, but managed to resist.

It’s the good old Windsor 302 V8, which made 130 horsepower in the ’83 Continental. Not too bad for the final year of the Malaise Era.

The early 1980s may have been the low point for faux-classy “gold” plated plastic emblems on Detroit cars.

Auto-reverse was a futuristic option on 1983 cassette decks.