According to Goal, Atletico Madrid goalkeeper Jan Oblak is apparently open to a summer move to England, with mega-rich Newcastle United among those touted to be eager to secure the Slovenian shot-stopper’s services.

Oblak has been a great servant for the Rojiblancos since arriving from SL Benfica back in 2014. He has made a massive 341 appearances for the Madrid giants in all competitions and established himself as one of the finest goalkeepers in the world, frequently bailing out Diego Simeone’s side at crucial moments on the big stage over the years.

He has helped Atletico Madrid win the La Liga title, the UEFA Europa League, and the UEFA Super Cup. An impressive tally of 131 shutouts from 257 La Liga appearances has seen him get named the Spanish top-flight’s best goalkeeper on five different occasions.

However, things have changed this season drastically, and despite Oblak’s unquestionable quality, he appears to be going through a rough patch lately. He does not appear to be playing at his typical level, contributing to Atleti’s drop in form and feeble title defence this term. 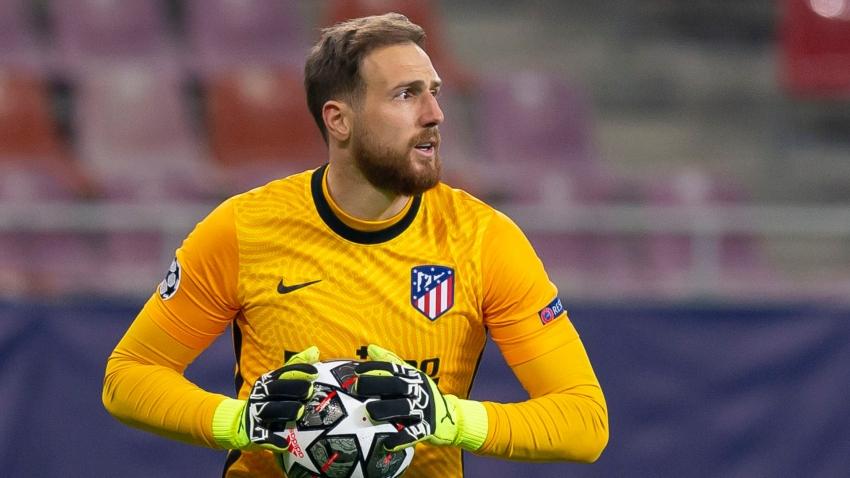 To put it into context, Oblak has conceded 9.8 goals more than expected as per xG, which is a massive underperformance that puts him at the bottom of the pile amongst all La Liga goalkeepers. A move away from the Spanish capital for a fresh challenge this summer could be on the cards for the star man, which would bring an end to a remarkable eight-year association with the reigning La Liga champions.

The Slovenian has been a subject of fierce interest from the likes of Manchester United and Chelsea in the past. But, as per the report, no team out of Premier League’s traditional ‘Big Six’ are scouring the market for a new first-choice goalkeeper, which effectively leaves Newcastle as the only club in the English top-flight with the financial muscle to cover all costs to secure his services.

The Magpies were unable to attract world-class players in January due to their predicament in the Premier League. They did, however, make some smart acquisitions and are already reaping the benefits of their impressive transfer business, as they are on course to secure survival from the drop earlier than expected.

A potential mid-table finish in the Premier League at the end of the season could further boost their prospects of attracting big-name players this summer. The goalkeeping department is something Newcastle will have to look at given the lack of quality depth behind No. 1 Martin Dubravka. And singing someone of Oblak’s experience and quality would send a major statement to the rest of the footballing world.

The 29-year-old is into the final 18 months of his contract and has a release clause of around €120 million, but could be made available on a cut-price deal this summer. One stumbling block Newcastle could potentially face is that the player is only keen to join a club that has shown the capability of competing for major trophies recently. Whether the Magpies can convince him to join their project come summer remains to be seen.