Apple and Google Go All In On Digital Car Keys

Apple today announced expanded support for digital car keys in iOS 15 during its WWDC keynote. Combined with Google’s recent Android announcements at its own developers conference, it’s clear that the big transition to digital car keys will begin in earnest later this spring.

Currently, NFC and UWB are slated to be the two main methods for implementing digital car keys, both of which have their pros and cons. NFC typically has a much shorter range than UWB, which means you often have to be right next to your vehicle or even tap your phone on a certain spot on your vehicle in order to unlock its door or start the car. However, because NFC is already built into all but the cheapest budget phones, it remains a relatively easy way to transition from traditional physical keys to newfangled digital car keys. 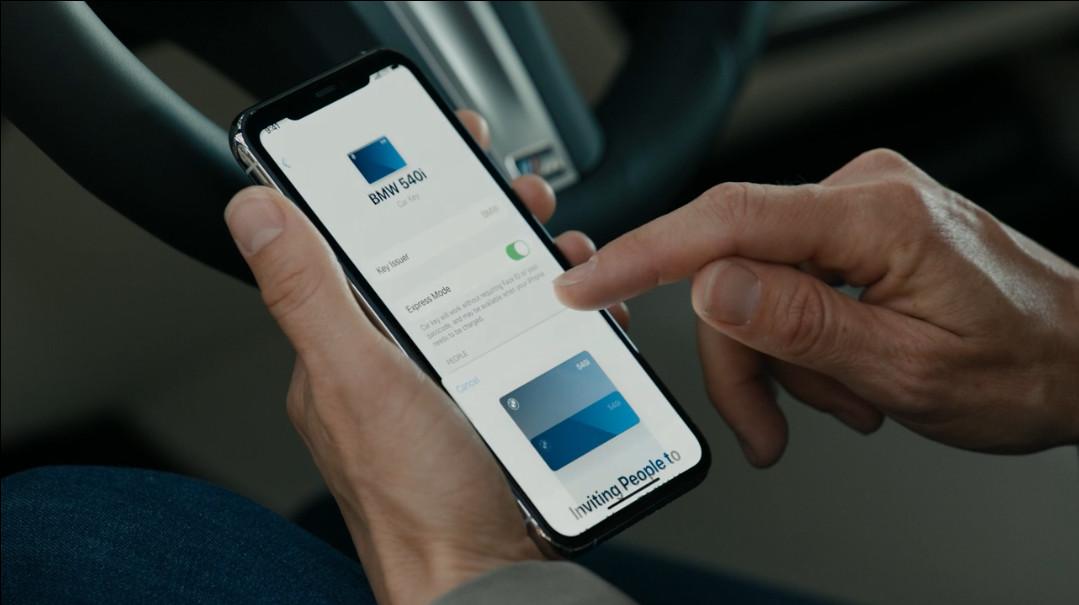 On the flip side, UWB boasts a potential range of more than 30.48 m, which means users might be able to start their car or turn on the heat/AC remotely from inside their home, just so long as they have a relatively clear line of sight to the vehicle vehicle. The downside is that because UWB is still relatively new technology, it’s only available on a handful of devices right now, which means you might need to upgrade to a new phone to get support for UWB.

Here’s how Google’s digital car key interface is expected to look in Android 12, with Apple’s take visible in the image above. (Image: Google)

Among Android phones, the two main devices that support UWB are the Galaxy S21+ and Galaxy S21 Ultra, but not the standard S21 — Samsung says support for UWB was not included to help keep its price down. And in the future, it seems like Google is poised to add UWB support to Pixel 6. Meanwhile for iPhones, Apple started adding support for UWB starting with the iPhone 11. Though Apple is currently ahead when it comes to UWB support, anyone still using an iPhone XS or older is sadly out of luck.

Aside from Tesla, the automaker currently leading the charge for digital car keys is BMW, who has already partnered with Apple, Google, and Samsung to support the initiative in select BMW models, though other manufacturers like Hyundai and more recently Ford have been working to support digital car keys as well.

The arrival of digital car keys has the potential to make life a lot easier. However, it also presents a couple problems, the most worrying being that simply losing your phone could turn into a real disaster. That’s because in addition to losing your primary method for calling or messaging people, the rise of digital car keys and smart locks means that if you don’t have access to your phone, you also might not have access to your home or vehicle, too, which could leave you truly stranded in an emergency.

For some, that possibility may be enough to make them think twice about digital car keys, and even though many manufacturers still provide a physical key or card key as a backup, it will be interesting to see how fast the public embraces digital car keys once they become more widely supported this spring.

But either way, between existing automakers like Tesla and wider support coming soon in iOS 15 and Android 12, it seems both the tech giants and car makers are finally ready to bring car keys into the 21st century.