Ikea still on track to make its smart bulbs compatible with Google Home, Alexa, and HomeKit in the fall

Correction 8/10, 12:45 PM ET:A previous version of this article stated that HomeKit, Alexa, and Google Home compatibility is already available for Ikea's TRÅDFRI smart lights. This was an error. Ikea wrote on its website that users should update their smart light app to use the various assistants, but that update isn't actually out yet. Ikea issued a correction on its Facebook page. The company says its still on track to release this functionality in the fall. Thank you to Twitter user @jackniksmith for alerting us to this update. The original story remains below. 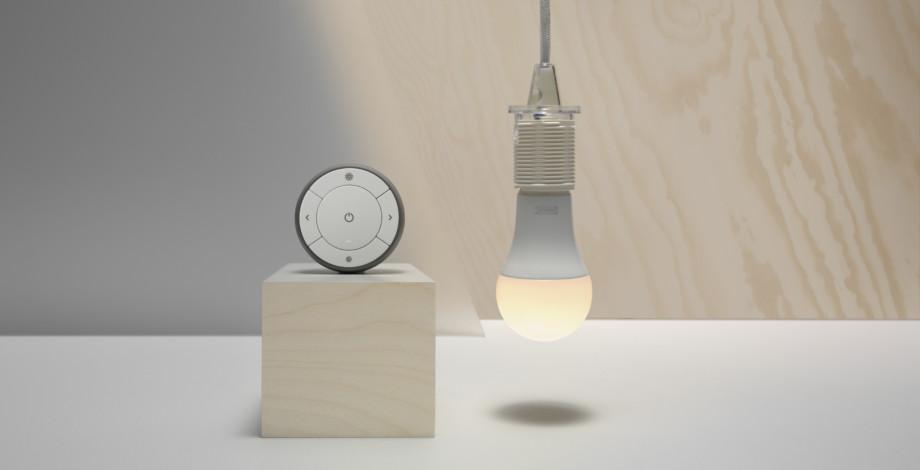 Ikea launched its smart bulbs and hub earlier this year with the promise of eventually supporting Google Home, Apple HomeKit, and Amazon Alexa devices. Now, it seems the company is following through on its word. First spotted by 9to5Mac, the retailer updated the bulbs' online listing to encourage users to download the most recent version of their app to use the various home assistants. "Make sure that you have the latest upgrade of TRÅDFRI gateway to be able to connect it with Amazon Alexa, Apple HomeKit or Google Home,” the listing says.

The update also reportedly supports integration with the Philips Hue bridge hub, which means you'll be able to see your Ikea bulbs in Philips' app. Ikea doesn't readily state this on its site, however, and we haven't independently verified. Additionally, 9to5Mac reports that the company will soon release multi-color bulbs, in addition to the white LEDs that it's currently selling, although we didn't see them listed in their fall catalog. In either case, it’s likely only a matter of time until Ikea fully fleshes out its smart bulb lineup with colorful options that match the company’s aesthetic. Once it does that, the company's home lighting solution will be the cheapest system available without compromising on home integrations.