Google is adding a new feature to its Files by Google app for Android phones to let users lock and hide private files in an encrypted folder.

The new Safe folder feature is aimed at people who, for example, share a phone with other members of the family but need to keep some files private. It could come in handy when users need to hide files from kids or spouses and ensure those important private files don't get shared or deleted.

Safe Folder is a new feature of the popular Files by Google file management app, which lets users clear space as well as find, share files offline and backup files to the cloud.

Safe Folder is available in the Collections section of Files by Google and requires the user to set up a four-digit PIN on the Safe Folder and then begin moving any file into that protected folder. Once the files are in the folder, the user will need to enter the PIN to view them. It can be used to protect documents, images, videos and audio files. 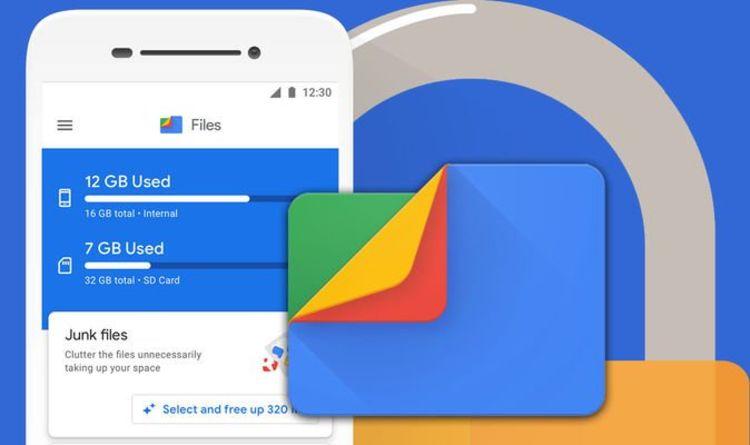 The feature is available for Android 8.0 and above. There are some limitations. Google notes that users can't move installed apps to the Safe Folder, for example.

However, files in the Safe Folder won't appear in search results and the folder can't be opened by third-party apps. Also, there's no option to share files in the folder or to back them up to Google Drive.

"The folder is securely locked as soon as you switch away from the Files app, so none of its contents can be accessed when the app is in the background," Google notes in a blogpost.

"As a security assurance, it will ask for your PIN again on re-entry. Even people who don't share devices can benefit from keeping the most important files safe."

SEE: The growing case for Windows support of Google Play

Files by Google was launched in 2017 as a feature mostly for budget Android Go phones. Google says it now has 150 million people who use the app each month to manage files on their phones.

In that time, it's been used to delete over one trillion files and collectively saved over 400 petabytes of storage space on Android phones.

Safe Folders is rolling out in beta for Files by Google and it will be made generally available in the coming weeks.