According to Digital Chat Station, Xiaomi has returned to Samsung Display for its next flagship, the Mi 12. Earlier this year, Xiaomi confirmed that it sourced Samsung E4 panels for the Mi 11 and Redmi K40 series, which also features in the Galaxy S21 Ultra.

Supposedly, Xiaomi has switched to the Samsung E5 for the Mi 12, which is due early next year. The Mi 12 will not be the first device with the Samsung E5 though, as it has already made an appearance in the iQOO 8 series. In short, the Samsung E5 impressed DisplayMate, as the website covered in its review of the iQOO 8 Pro. 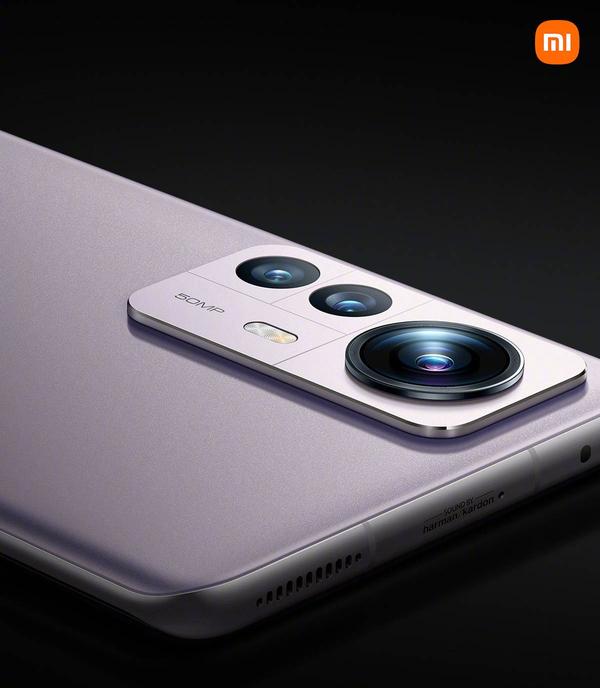 The Samsung E5 is an OLED panel with a flexible LTPO backplane. Hence, the Mi 12 should offer a variable refresh rate between 1 Hz and 120 Hz. Presumably, the Mi 12 will have a 1440p resolution and a 6.8-inch diagonal panel size, too.

Crucially, Digital Chat Station states that the Mi 12 will have a punch-hole selfie camera, unlike the Mi Mix 4. Incidentally, the idea that the Mi 12 has a Samsung E5 display tallies with rumours circulated last month by MyDrivers. Samsung is thought to have designed the Galaxy S22 series with the E5 in mind too, affirming that the Mi 12 should have a flagship-grade display.

Additionally, the Mi 12 is expected to feature Qualcomm's next flagship smartphone SoC, along with LPDDR5X RAM. Xiaomi may even include support for up to 100 W wireless charging, which would be impressive.