So far, Xiaomi has only dipped its toes into the foldable smartphone market. Currently, the company only sells the Mi Mix Fold, and just in China. In comparison, Huawei and Samsung both now sell at least two types of foldable smartphones. A recent Xiaomi patent filing with the China National Intellectual Property Administration (CNIPA) suggests that Xiaomi is considering broadening its foldable smartphone offering though.

As the drawings below show, Xiaomi has patented a flip phone design with a foldable interior display. The design also has a punch hole large enough for two front-facing cameras, similar to Huawei's P40 series. It appears that Xiaomi has drawn inspiration from the Galaxy Z Flip series too, with two cameras positioned next to what looks like a secondary display. 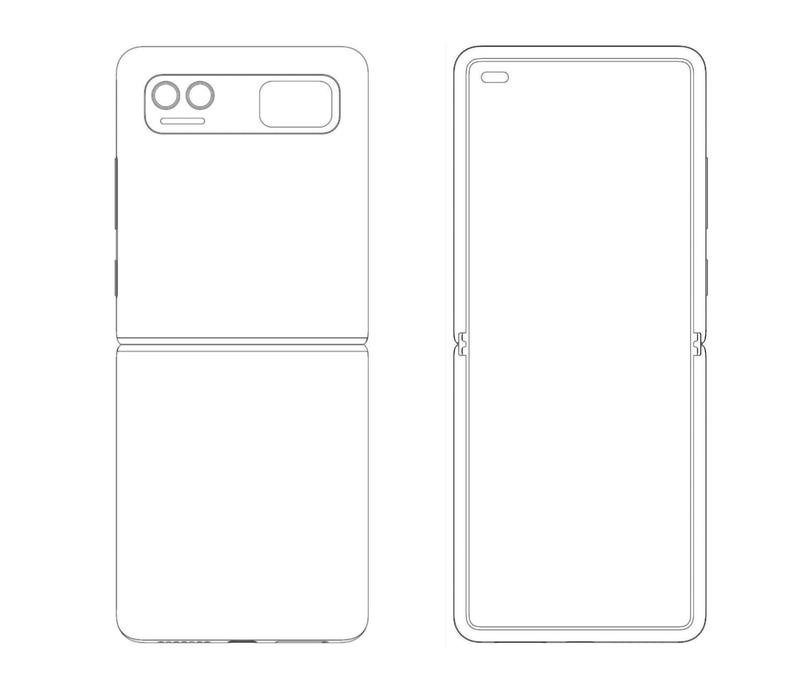 The presented design also folds flat, which Huawei achieved for the P50 Pocket. Presumably, a 'Xiaomi Flip' will come to market eventually. However, it is unclear if Xiaomi will release the design shown. If it does, we would not be surprised to see Xiaomi consigning it to a China-only release, as is often the way with its first-generation hardware. In the meantime, we expect Xiaomi to bring the new Xiaomi 12 series to global audiences, which consists of the Xiaomi 12, Xiaomi 12X and the Xiaomi 12 Pro.

Purchase the Oculus Quest 2 on Amazon

Working For NotebookcheckAre you a techie who knows how to write? Then join our Team!Wanted: German-English-Translator (English native speakers preferred)Details here