For LSU basketball, loss to Iowa State starts an offseason of uncertainty

MILWAUKEE — What's next for LSU basketball?

For most programs, that question is straightforward. There's a debrief on the season, players graduate or enter the transfer portal. Occasionally, a new coach takes over.

But at LSU (22-12), all of those things may happen. Or none of them. The truth is, nobody knows what the future holds for LSU basketball. The sixth-seeded Tigers' season came to an end against 11th-seeded Iowa State (21-12) in the first round of the NCAA Tournament on Friday, 59-54.

"I would like to thank these players for dealing with a tough week and coming out and fighting the entire game," LSU interim coach Kevin Nickelberry said.

The uncertainty started a week ago Saturday when LSU coach Will Wade was fired just days after the university received a Notice of Allegations from the NCAA. Wade is alleged to have broken five Level I NCAA violations.

Wade had been under the NCAA's microscope since 2019 when an FBI wiretap revealed Wade had made an unspecified offer to former LSU guard Javonte Smart. Wade was suspended for the NCAA Tournament that season, as LSU lost in the Sweet Sixteen to Michigan State.

This time the Tigers had not only lost their coach for good, but was also staring in the face of severe NCAA sanctions. 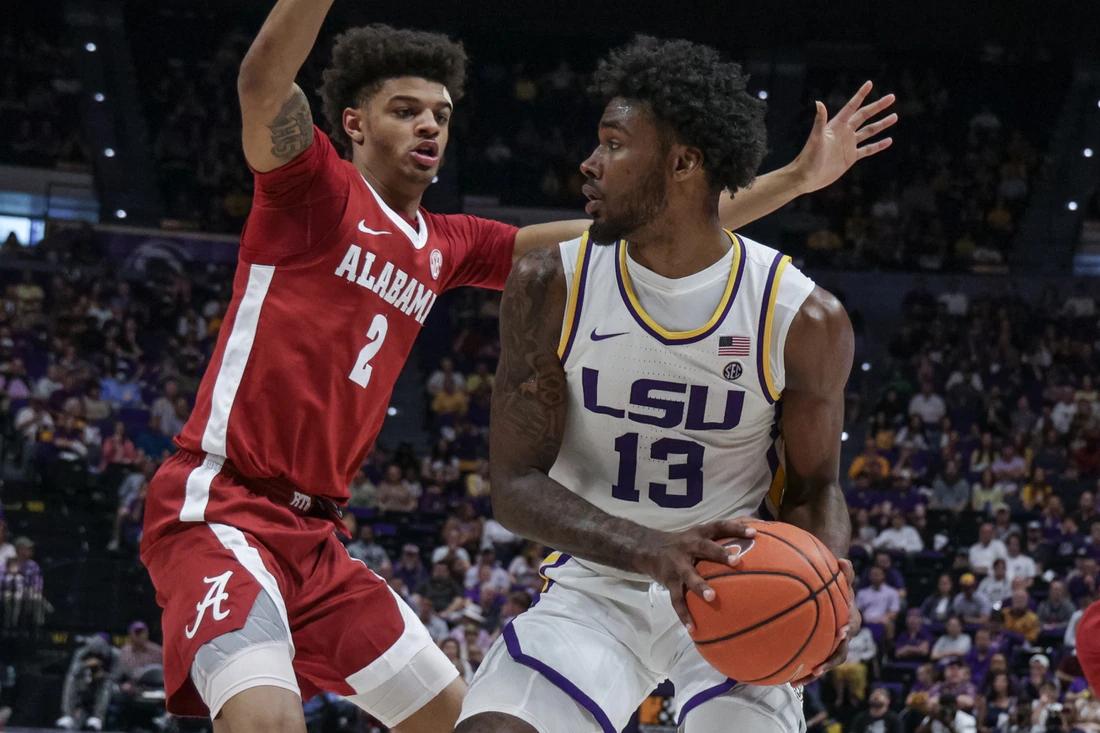 But the Tigers still had another game to play. Nickelberry took over with five days to prepare for the Cyclones amid a cloud of controversy.

With impending sanctions that could disqualify the Tigers from postseason play for at least next season, questions emerge as to which players will leave or stay.

Would freshmen Brandon Murray and Efton Reid stay through a year or two of sanctions, without any guarantees? Are Gaines and O'Neal willing to potentially sit out a season after having used their free transfer?

How much of their decisions hinder on who LSU hires as its coach? What coach would come to LSU knowing that it may not have a chance to play in the postseason for one, two or even three years?

So many questions. So few answers. That's the future of LSU basketball.

"I totally believe whatever's best for these young men and our staff, it's going to happen," Nickelberry said.

Koki Riley is a recruiting and high school sports reporter for The Daily Advertiser and the USA TODAY Sports South Region. Email him at kriley@theadvertiser.com.