What are you playing this weekend?

The weekend is upon us, the sun is finally shining, and the birds are chirping. But who wants to go outside and enjoy the weather when there are games to be played?

There will be plenty of bright sunshiny days ahead of us, so forget about going outside. Just open a window instead and grab a drink along with a bag of chips and set yourself down to play a game or two. That's what we're doing anyway.

This weekend I'm going to try and take things a little easy - cutting out all manner of work and most games if I can. The only exception is Lost Ark.

It's taken me a while to make time for Destiny 2 because of...other games (*cough* Elden ring *cough*).

But I'm back into it and I'm loving the direction Bungie is taking Destiny 2. The Witch Queen campaign was a lot of fun on Legendary and I really like what they’ve done with the campaign mission structure: more time spent in missions and less time going back and forth to orbit.

I've hit the powerful cap now though, so I can relax and focus on crafting weapons and testing out new builds. I'm glad multiple builds are viable in Destiny 2 now, but it’s a shame there isn't an in-game system to save loadouts. It's jarring having to use third-party apps like Destiny Inventory Manager to save my builds. 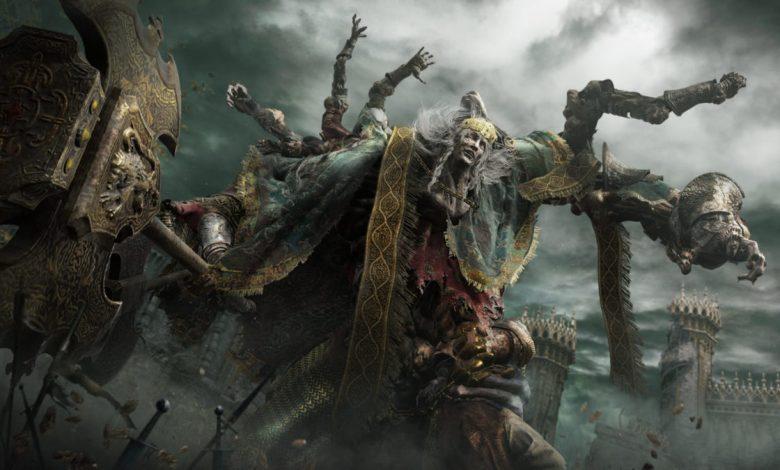 This week's event in Destiny is Iron Banner, and I wont lie: I had to shake a little rust off at first. But, I have found my stride again. There's also a couple of great weapons you can only get from Iron Banner so that'll take up most of my weekend! If any Destiny players are reading this and are looking for some PvP tips, check out the guide video I made. You can watch it above.

I have already finished Tunic on PC for my review. The game – an easy 5/5, by the way – is charming, smart, cheeky, and one of the best Zelda-inspired adventure games I’ve ever played. You’ll fall in love with its silent main character, get your intrigue pinched by the oddly sinister world that looks so cozy on the surface, and (if you’re anything like me) spend hours trying to decipher the incredibly smart in-game language that the development team has made up for the world.

I loved the game so much that I am now going back to play it – and finish it again – on Xbox Series X (thank you, Xbox Game Pass). It’s going to be interesting to see how much shorter the experience will be now that I know where the shortcuts are, have an idea about a rough order to tackle the game in, and know some of the hidden mechanics you pick up via its gorgeous, in-game instruction book. It’s very, very rare I want to play a game like this again so quickly, so credit to Tunic for making me fall in love with its foxy charm so completely. I can’t recommend this game enough.

I ended up purchasing a copy of Elden Ring on PC because I became tired of the intended hogging the game on Xbox. One of the things we did when playing “together” was to take turns when having a hard time defeating a boss. Now, I will be on my own against that infuriating Troll.

I avoided him for as long as possible while playing on Xbox, and yes, I try to stay underneath the jerk and roll all over the place. I almost had him a couple of times if not for the damn target lock unlocking at the worst possible time. UGH.

Then again, I may just skip playing Elden Ring this weekend for something more relaxing and less vexing. Lord of the Rings Online is having its annual Spring Festival now until April 5, and I need a new mount to add to my collection along with a new dress. I am a sucker for horses and pretty dresses in both my real and virtual lives. It’s an expensive curse.

I bought myself a Razer Kishi game controller (turns your phone into a gaming device, ideal for game streaming) after succumbing to online pressure (some tweets). I’m happy to say it’s working very well, making the whole experience of cloud-based game streaming a lot better than I’d experienced before, even on a mediocre internet connection.

Anyway, cut the chase: I’ve been dabbling with Game Pass game streaming, and sort of fell into playing Dead Space. That’s a game that holds up very well, its low resolution not being so much of a problem on my old Pixel 3’s small screen (although the size of on-screen info is at times an issue). Given I’m used to the Switch screen, this piddly 5.5’ screen isn’t quite enough to convince me I’m using an Xbox handheld, but it’s OK for short-ish gaming sessions.

So, what are you up to this weekend? Are you playing a game, or are you going outside to do something productive or just to enjoy the weather? Let us know!