Like many modern smart home gadgets, Belkin’s Wemo brand of smart plugs has a tendency to phone home every time you turn on a lamp. [Gigawatts] wasn’t having it, so they figured out how to flash the device with OpenWRT and replicated its original functionality with a web interface. Unfortunately this stopped working after awhile, and rather than trying to diagnose the issue, it seemed the time would be better spent simplifying the whole thing. 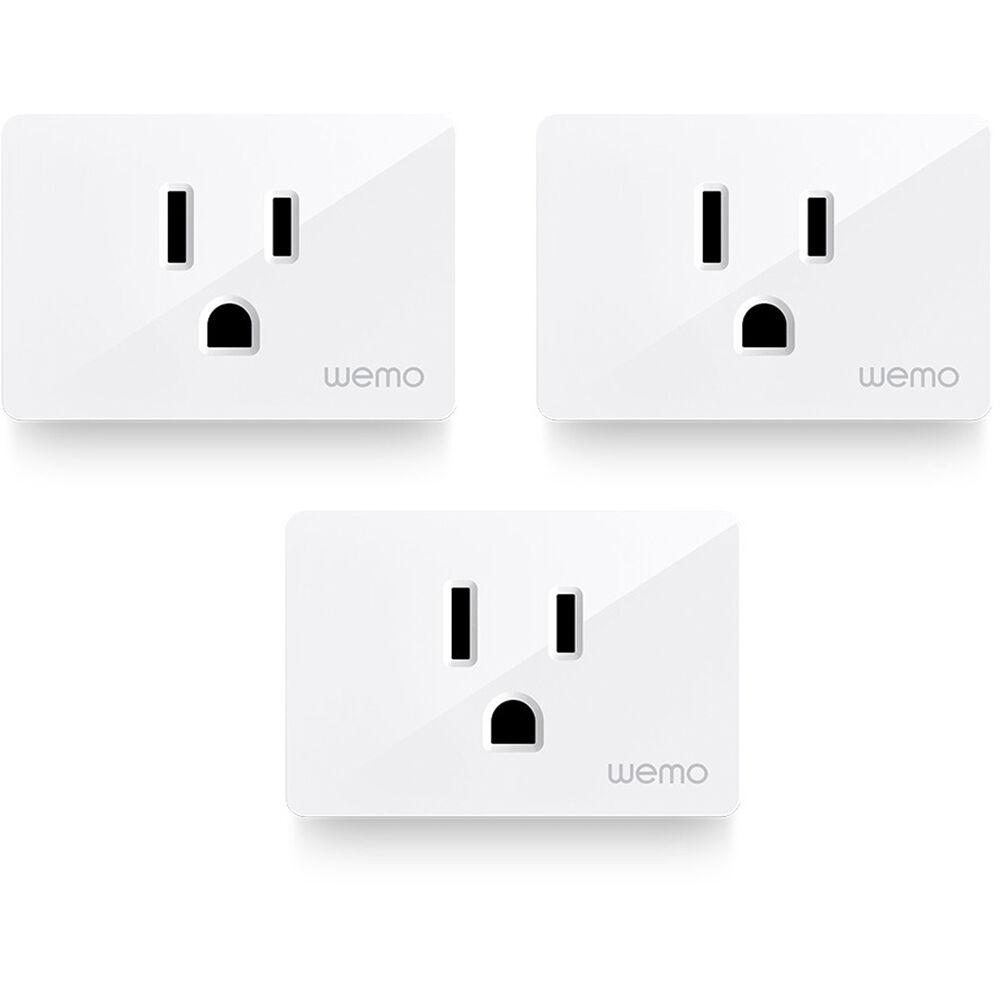 As [Gigawatts] explains, there are actually two separate boards inside the Wemo plug. One holds the relay to do the high-voltage switching, and the other provides the control. They are linked with a three wire connector, making it exceptionally simple to swap out the original controller for something different. The connector supplies 5 V and ground, all you’ve got to do is pull the third wire high to flick the switch.

While the ESP8266 probably would have been the first choice for many a Hackaday reader, [Gigawatts] actually went with the Moteino, a low-power Arduino compatible board with integrated RFM69 transceiver. With an LED to indicate status and a few lines of code tweaked, the Moteino got this once WiFi-only smart plug speaking a new language.

There’s some debate over how effective smart plugs are from an energy efficiency standpoint, but even if this reborn Wemo doesn’t help [Gigawatts] save much power, at least it won’t be blabbing about everything to a third-party.