A switch to casual clothing since the start of the pandemic has become so pronounced that men’s suits have fallen out of the official “basket of goods” used to track inflation. 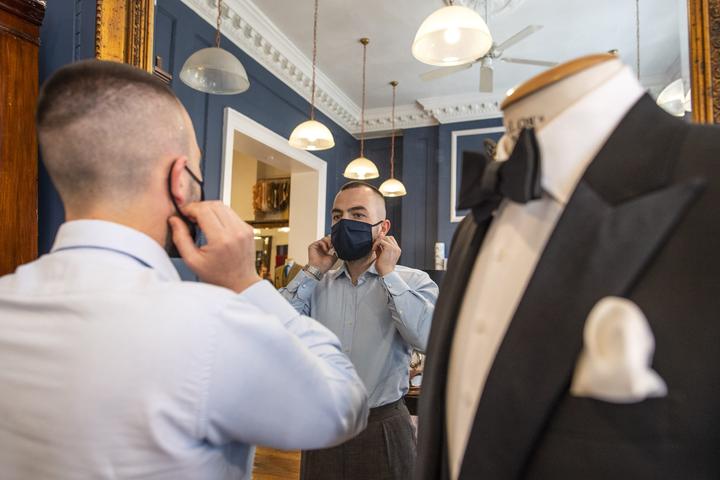 The Office for National Statistics said that the rise in working from home meant the demise of the suit, although a formal jacket or blazer had been introduced to the basket to ensure that smart men’s clothes were still represented.

There had been an initial short-lived recovery of suit sales when weddings and race events were allowed to take place again last year but overall tailoring sales have remained depressed. This has prompted many brands best known for suits, such as Marks & Spencer, Ted Baker and Moss Bros, to make more casual collections.