Schenectady County is planning to spend $23,465 to convert 348 streetlights to energy efficient LEDs, a move that will reduce greenhouse gas emissions and save thousands annually on energy costs.

The county is expected to save just over $62,578 on energy costs the first year, and around $37,000 each year after. LED lights typically have a lifespan of around 25 years.

The first year savings are inflated due to a $25,000 incentive made available by National Grid, which leases the streetlights to the county, Davidson said.

The county’s Environmental Conservation, Renewable Energy & Parks Committee advanced the proposal on Monday. The full county legislature is expected to approve the proposal later this month. 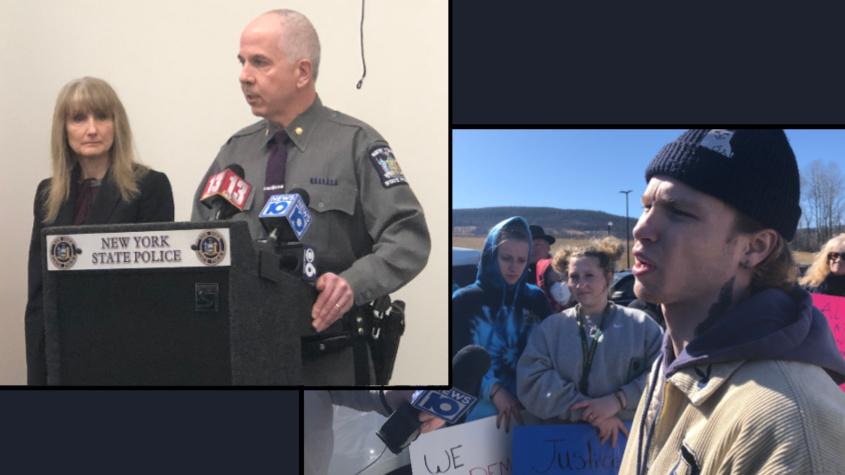 Davidson said the energy company provided an option to purchase the streetlights for $306,423, but he said the option would leave the county liable for any future repairs and unexpected costs.

More from Schenectady – The Daily Gazette

“Since we would be the owner of the streetlights, we would also be in charge of the unpredictable costs associated with maintaining them and any repairs that might happen to any of those 348 poles throughout the county,” he said.

New York state has made it a priority in recent years to convert streetlights to more efficient LED lighting and has made available millions in funding to help municipalities cover conversion costs.

The city of Schenectady has taken advantage of the available funding through the state’s Smart Cities Incentive Program. The program has been used to convert thousand of streetlights throughout the city, and install a number of sensors that can be used to dim the light and track air quality and monitor traffic.

Davidson said the county would have to purchase the streetlights if they wanted to add similar sensors. An option to purchase the lights can be revisited at a later date, he said.

More from Rotterdam – The Daily Gazette

More from Your Niskayuna – The Daily Gazette

More from Scotia and Glenville – The Daily Gazette