Following the launch of the Galaxy Watch 4 series early last month, Samsung rolled out a significant update for the smartwatches. The update added Samsung Health to the watch settings, volume controls to the quick settings panel, and a new button to help users quickly cancel automatic workout detection. Now, Samsung is rolling out yet another update that brings a feature that should’ve been available at launch.

Samsung is rolling out updates for the Galaxy Buds plugins for the Galaxy Watch 4 (via Android Police). The update enables a handy feature that lets you control your Buds 2 from the watch while they’re connected to your phone. For the unaware, the Galaxy Watch 4 includes a Galaxy Buds app and widget that you can use to check the battery level of your earbuds. The app/widget also lets you enable/disable touch controls, ANC, and ambient sound. However, these features currently only work if your earbuds are directly connected to your smartwatch. This can prove to be a hassle if you’re listening to music via your phone. 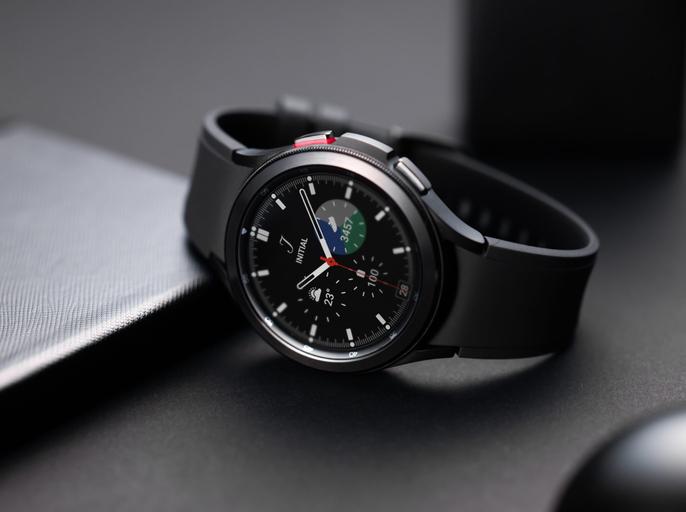 It’s worth noting that the update has already started rolling out to users via the Samsung Store and the Google Play Store. If you haven’t received it yet, you can download the relevant APKs from the links below. The feature reportedly works with the Galaxy Buds 2, Galaxy Buds+, Galaxy Buds Live, and Galaxy Buds Pro, but it doesn’t work with the original Galaxy Buds from 2019.

Download the Galaxy Buds plugin for your earbuds from APKMirror: