A clever new use for your old device

If you buy something from a Verge link, Vox Media may earn a commission. See our ethics statement.

Samsung has launched a beta program to help put some older Galaxy phones to new uses. Owners of certain phones can download an update to turn the device into a smart home sensor with some neat functions — it can detect the sound of a crying baby or turn on a lamp when it gets dark. The program is limited to certain models launched in 2018 or later, which is fairly limited, but it’s a nice, accessible offering that could help users get a little more use out of their old devices. 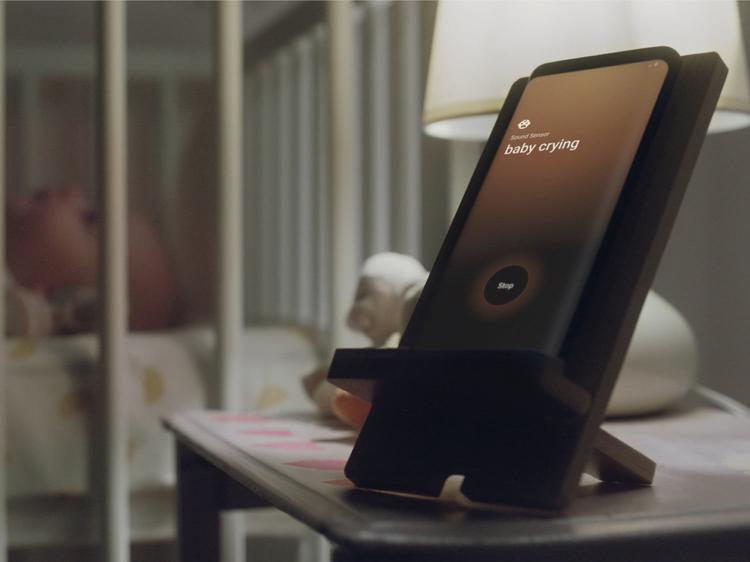 Announced at CES earlier this year, the company is launching the program in the US, UK, and Korea starting today. By downloading a software update through the SmartThings app, users can access two basic functions. The first is an audio sensor that detects the sound of a baby crying, pet barking or meowing, or a knock at the door. When it detects one of these, it sends an alert to your phone with a recording of the sound.

The other function is a light level sensor that can turn on a connected light automatically when brightness levels in a room fall below a certain threshold. Samsung says the update includes battery optimization necessary to keep the phone powered and functioning as a sensor for long periods of time, though the company doesn’t specify how long it would be able to run between charges.

Galaxy S, Note, and Z-series phones launched from 2018 onward are eligible, provided they’re running Android 9 or later. Samsung says more devices will be supported in the future, which hopefully includes more budget-oriented devices that owners may be less likely to trade in. And if those limited functions don’t appeal, there’s a lot more you can do with your old phone if you don’t mind a DIY approach.

Subscribe to get the best Verge-approved tech deals of the week.

Please confirm your subscription to Verge Deals via the verification email we just sent you.

Email (required)By signing up, you agree to our Privacy Notice and European users agree to the data transfer policy.
Prev Next