Resident Evil Next-Gen Versions Will Transfer Saves From Past Consoles

Just a couple of weeks ago, Capcom announced that Resident Evil 2, 3, and 7 would be getting next-gen versions. Today, the company confirmed that fans will be able to transfer their saves from the PS4 and Xbox One to the PS5 and Xbox Series X/S. While this news is not exactly surprising, it’s definitely nice for players to have the confirmation.

In a tweet to fans the company said the following: 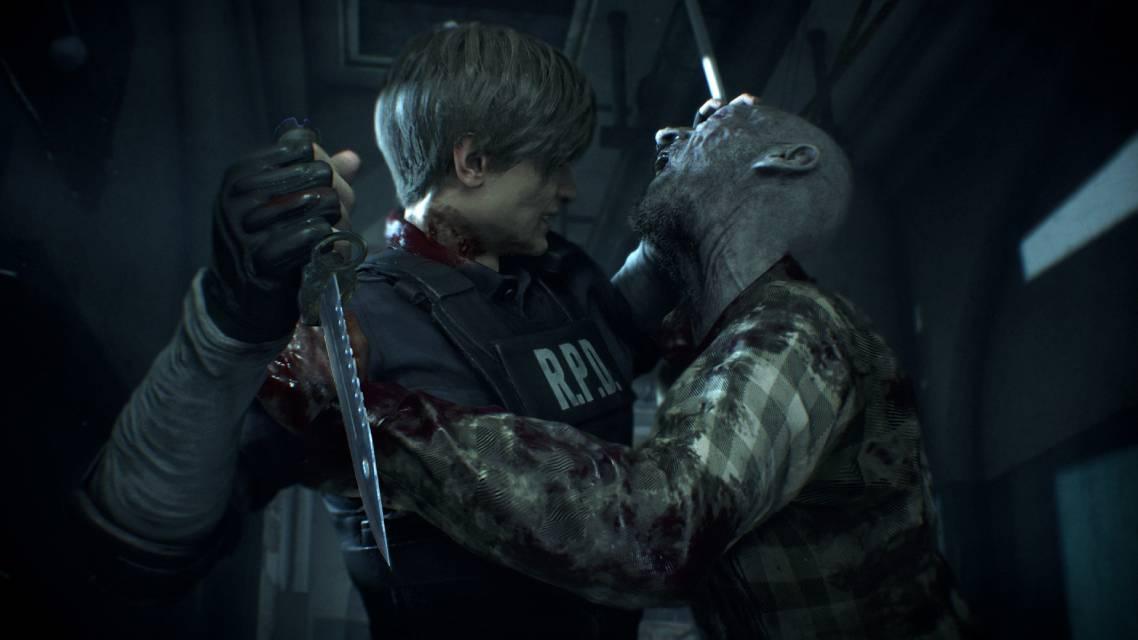 We’re happy to confirm that save data from the original PlayStation 4 and Xbox One versions of these games will carry over to their respective upgraded versions. DLC that comes with Resident Evil 7 Gold Edition will transfer over, as well!

For PlayStation users, it still remains to be seen whether trophies will make the move to the PS5. The next-gen version of the game will more than likely bring new trophies for players to attain. Resident Evil Village offered a similar save transfer from PS4 to PS5 but only kept a few select trophies during the move. As for Xbox users, the collection of games will probably be transferred using Microsoft’s Smart Delivery system. This feature allows Xbox One owners to easily upgrade their games to the Xbox Series X/S versions for free. This generally means no new achievements are provided to players making the switch.

With the first-ever Resident Evil game launching over 25 years ago in 1996, this is certainly not the first time the games have made the move to bigger and better consoles. The survival horror games have experienced longevity very few game series have, with no end in sight and the move to next-gen is proof of that. Resident Evil Village was the first game in the franchise to get a next-gen release, meaning a total of four Resident Evil games will be available to take full advantage of the PS5 and Xbox Series X/S once they release.

Unfortunately, there is no launch date just yet for when Resident Evil 2, 3, and 7 will make their way to next-gen consoles. So, keep an eye out for that announcement.