H2X appears to have settled on Victoria as the state to kick-start its Australian automotive manufacturing ambitions, with the company entering an agreement with the Gippsland Circular Economy Precinct (GCEP), about four hours from Melbourne in the state's southeast.

And the plan, the company says, is to focus on the full hydrogen suite, manufacturing everything from hydrogen fuel cells and electrolysers to complete hydrogen fuel cell vehicles, contributing to the expected 5000 new jobs in the region, and with a homegrown ute also on the table.

“This is a great opportunity for Gippsland to engage with hydrogen technology and provide new enterprises, new jobs and training in support,” H2X CEO, Brendan Norman, said in a statement.

“We aim to assist in establishing Gippsland as the world’s preeminent location of green hydrogen excellence. We are now investigating a number of manufacturing options including fuel cell production and some vehicles.”

We also know what it will be building, at least at first, with the brand to shift from the Ford Ranger-based Warrego to its first in-house vehicle, a van/bus called the Van Darling.

The H2X Warrego is a hydrogen-powered Ranger 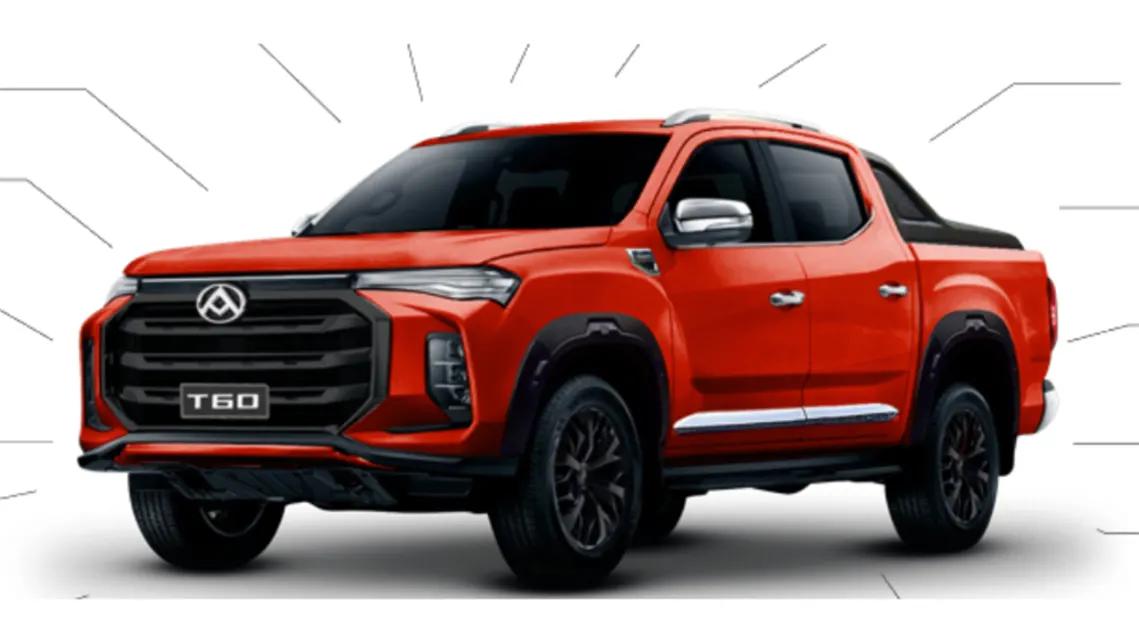 As we've reported recently, the Warrego – which is set to be unveiled in full at a Gold Coast-based event this month – swaps the T6 Ranger's diesel engine for a hydrogen fuel-cell powertrain, in 66kW or 90kW guises, which power an electric motor that will produce up to 220kW. There’s also a 60kW to 100KW (trim dependent) super capacitor energy storage system.

But while the Warrego is a testbed for the brand's technology, its first in-house vehicle will be the Van Darling (and its pay-to-ride twin, the Taxi MPV Darling) which will ride on an in-house H2X Origami chassis.

The Van Darling will be offered in Compact, Standard and Long configurations, with the brand promising no space or practicality penalties when compared to the conventional ICE equivalents.

The brand is also promising a 500km driving range, a payload of between 1000kg and 1950kg, and a maximum 2.5-tonne towing capacity.

From there, the brand has previously flagged its interest in a mid-size SUV called the "Snowy", but with the company's shift to the commercial vehicle space - and, for obvious reasons, those with a 'back-to-base' business model - it's more likely it will continue to turn its attention to commercial vehicle and an Australia-made ute, with the brand having already released prototype sketches, pictured above.