HONOLULU (HawaiiNewsNow) - The Navy is shipping in massive filters to scrub its petroleum-tainted water while the Army is expanding its map of impacted communities.

The Navy says it’s shipping in more than 20 large filtration systems to repeatedly scrub 25 million gallons of water in a process that would take seven to 14 days.

“Actually Brita filters, those pitcher-style filters, the carbon that they use in there, it’s basically a very large capacity version of that,” said Lt. Cmdr. John Daly, public works officer at NAVFAC Hawaii.

Previous efforts to flush the system have been halted.

Seven days later, the state ordered the widespread flushing to stop immediately, saying there needs to be an approved plan before discharges into state waters and the storm drain system.

Navy leaders say after the state’s order they stopped flushing the water and they’re no longer opening fire hydrants and spigots, but they wouldn’t say when they stopped doing it.

“We are not flushing. We did comply with their orders,” Daly said. 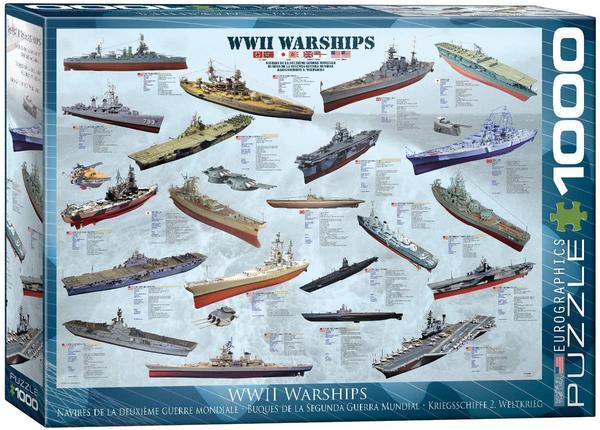 During a demonstration for the media, the Navy’s consultants say impacted residents will be given a plan for how to flush their homes that includes turning off the hot water heater and draining the water.

“Connect the hose to this and then the water goes either to a bucket or wherever is decided,” said Andrew Whelton, professor of civil environmental and ecological engineering at Purdue University.

They say residents should flush their homes when given the green light by the Navy, but how they’ll get rid of the contaminated water hasn’t been determined yet.

“This is a support to all of our families and to anyone who has any doubts,” said Lt. Cmdr. Marissa Huhmann, assistant public affairs officer at U.S. Pacific Fleet.

Meanwhile, the Army has expanded its evacuation areas on the Navy line to 24 communities, both on and off base, including Aliamanu Military Reservation, Ford Island, Camp Smith, Manana, Pearl City Peninsula, Radford Terrace and Red Hill.

Momilani is part of a retired Navy family and is relieved to finally get lodging benefits. She says she’ll temporarily move out after the holidays because she smells heavy chlorine from the tap water.

“We are saying like a chlorinated swimming pool. Really, really strong,” she said.

Daly says the Navy is not adding more chlorine to its water than it normally does.