Motorola is planning to launch a flagship phone with maxed-out specifications called the Motorola Frontier. The new device could sport a 200-megapixel primary camera and come powered with the latest Snapdragon 8 Gen 1 processor. Moreover, the leaked display specs look top-notch as well.

As per a report from TechnikNews, the outlet has obtained documents showing that the Motorola Frontier is a true “next-generation” device and it is likely to be powered by a processor with the code “Snapdragon SM8475” which likely means it’s the next-gen processor. We don’t know yet if the stated SoC is Snapdragon 8 Gen 1 or its Plus variant. For reference, last year’s Snapdragon 888 is called SM8350 and the older Snapdragon 865 goes by the name SM8250. Logically speaking, SM8475 must be the next-gen chip, but since we’re likely to get the Plus version of the new flagship chipset later this year too, we can’t be entirely certain if it’s the Gen 1 or upcoming variant. 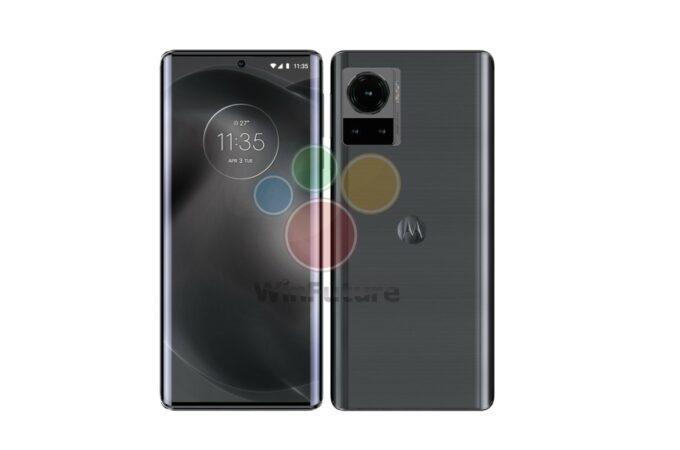 In other specs, the Motorola Frontier could come equipped with 8GB to 12GB of RAM. It is touted to feature a 6.67-inch FHD+ OLED display with a 144Hz refresh rate. There is no word on battery capacity, but it is claimed to have support for 125-watt wired charging and 50W wireless charging. Coming to the cameras, the Motorola Frontier could sport the aforementioned 200MP Samsung HP1 camera with a 50MP ultrawide Samsung JN1 lens and a 12MP telephoto sensor. The upcoming smartphone might also have a 60MP selfie shooter.

It should be noted that megapixel count isn’t everything when it comes to cameras. Google used the same 12MP sensor on its Pixel phones and both the Pixel 6 Pro and Pixel 6 were highly rated by Digital Trends reviewers. It will be interesting to see how the Motorola Frontier fares against the likes of 2022 flagships from Apple, Samsung, OnePlus, Vivo, Xiaomi, and others.