Motorola wants to be the new Apple. Its first attempt is, oh, take a look

I want to change the world.

The best cheap phones you can buy

Are you balking at the prices of the latest Apple and Samsung flagships? Consider one of these affordable alternatives.

Every day I wake up with clear intentions to right wrongs, correct stupidities and ensure I win the Pulitzer Prize.

Frankly, I find it hard. I'm not sure how to go about it all. And there are always warped systems and capricious humans standing in my way.

Perhaps, though, Motorola will have greater success.

It has decided to be, well, something else. Something better. Something more meaningful. Something like Apple (so very long ago).

Yes, you might think Motorola simply produces cheaper phones. You may not realize that its market share in the US has risen to 11 percent. This leaves it 21 points behind Samsung, but 10 points ahead of its former owner, Google.

The company's ambitions, though, are lofty. I know this because Francois LaFlamme, Motorola's vice-president, CMO, Europe general manager told Adweek: "We want to be recognized as diverse and inclusive. We want to be seen asdisruptive -- as agents of change."

Yes, I should have emitted a buzzword alert. My apologies.

Let's pause, though, to consider what an agent of change is or does. It's easy to conclude that Apple was the pre-eminent agent of change in tech. Not only did it create startling products, but it embraced humanity and offered sharply distinct, truly memorable communication. It even had Muhammad Ali and Mahatma Gandhi in its ads. (Gandhi was never seen without his iMac.) 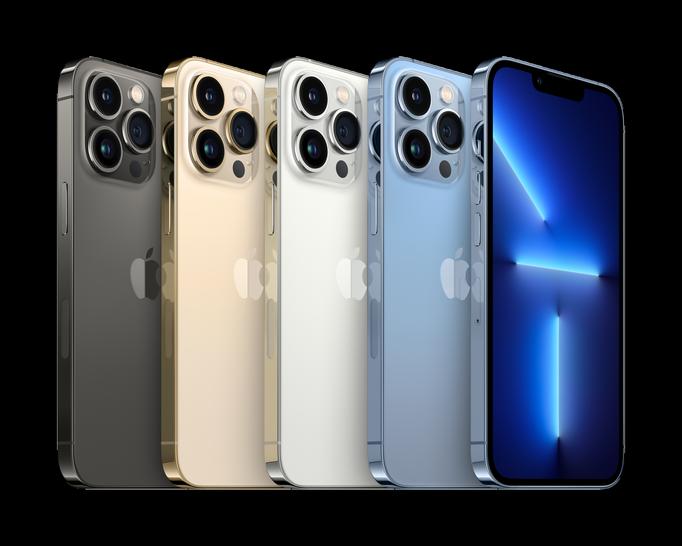 To be an agent of change you have to look and feel different.

This, however, is Motorola's first attempt at flapping its batwings and attracting your entrails. It's an ad that offers you, and I quote, the Power To Empower.

"This is the sound of a fire," begins the breathy voiceover. "Wild. Passionate. Unstoppable."

And, perhaps, destructive? No, no. Not at all.

Instead: "This is a beacon. Bold. Bright. Inspired."

I confess ads like this make me want to whisper: "Oh, do shut up. Unless you're really going to show me something bolder, brighter and more inspired that a young woman jumping off a diving board, a youth doing a wheelie on a bike and young man playing the drums."

I regret things don't get better.

Apparently, Motorola is offering "an attitude that connects people." No, I've never heard a phone called an attitude before, but words are so malleable these days.

I tried, I really tried, but when I heard the word starters -- surely redolent of startups -- over the image of a youngish white man with a beard, I felt my hackles rise up and march through my main arteries.

With one eye and ear already closed, I then caught these words: "It's time to unleash your power. Just take the first step and we are here to support you."

I've seen more labored attempts at getting through to the young, impressionable and dynamic. But these were largely from VCs who wouldn't know one disruptive idea from the next and believe a change agent is someone who has a new app the "kids" will embrace.

If you want to be seen as different, it's wise not to look like a thousand ads you've seen before and would rather not see again. No mold is broken here. Instead, mold merely slithers over the ad.

Shouldn't a brand targeting change agents look like it, too, is changing something?