Making it work: Tech start-up plans €1.2m funding round for light to illuminate our lives

A Dublin tech start-up is planning to raise €1.2 million this year, to fund the production of a new smart lamp which it claims can improve people’s attention span and emotional wellbeing.

IlluminAi, a spin-out from University College Dublin (UCD), has designed an application it says is designed for a modern age in which many people spend most of their time indoors. It mimics natural light and helps the brain produce and release specific hormones.

The Enterprise Ireland-backed firm was founded by Morteza Matkan, an architect who came up with the idea while completing his PhD at UCD.

IlluminAi’s desktop device holds a user’s mobile phone which, using an application developed by the company, offers guided meditation and dynamic views of nature. It’s designed to allow consumers to engage with the outside world even if they can’t leave their desk.

The firm is aiming to commercialise the desktop lamp, aimed at individuals, in the next year, Matkan said. It plans to sell the device on its own website and through online sellers like Amazon.

But the company has also developed a bigger product – a virtual, artificial window that replicates natural lightscapes – which it plans to market to corporate firms and hospitality companies.

“That product is designed for spaces that don’t have enough light, particularly at darker months,” Matkan said. 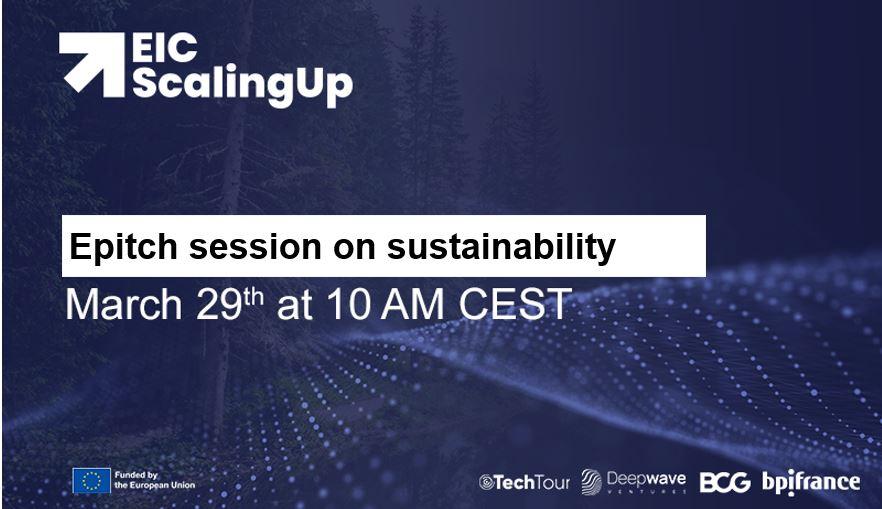 “In developed societies, we spend more than 90 per cent of our time indoors. The problem with that is that natural daylight is the main factor that regulates our biological, or circadian, rhythm.”

“Our biodynamic lighting simulates the natural light from sunrise to sunset, changing the intensity, colour, temperature and wavelength of light to match natural light,” he noted.

IlluminAi isn’t the only company which can reproduce natural light. There’s a whole field dedicated to it, known as human-centric lighting.

But the company has ambitious plans to outflank its competitors, having developed algorithms designed to gather data and feedback from users as part of a plan to build a software service that is cheaper and more tailored than any other option on the market.

“There are a lot of companies that provide this type of light, but for a number of factors – including cost – many industries are slow to adopt it,” Matkan said. “So we figured out that by developing our own software, we can drive the cost down because lighting designers can use our software but their own hardware.

“They can load our software onto their devices and create a human-centric lighting solution that offers a much cheaper alternative to what’s currently available.”

For now, IlluminAi hopes to bring its desktop lamp to market this year, and start gathering the data that will underpin its future software offering.

“Through our machine learning algorithm, we plan to take the data and fine-tune it into our own software,” Matkan said.

“And once that’s up and running, it will be the first time customers will be able to use their own hardware and our technology. So it’ll be cheaper and easier for them, and more people will hopefully begin to appreciate the benefits of the lighting we provide.”