Lenovo laptops are often used in corporate settings, where corridor warriors often have a second monitor on their desktop which they connect to when at their desk and then unplugs multiple times per day when roaming.

Lenovo understands the frustration of such users having to re-arrange their apps on the second screen each time they plug in again and have released a new app into the Store designed to preserve the layout of your apps between second monitor sessions. 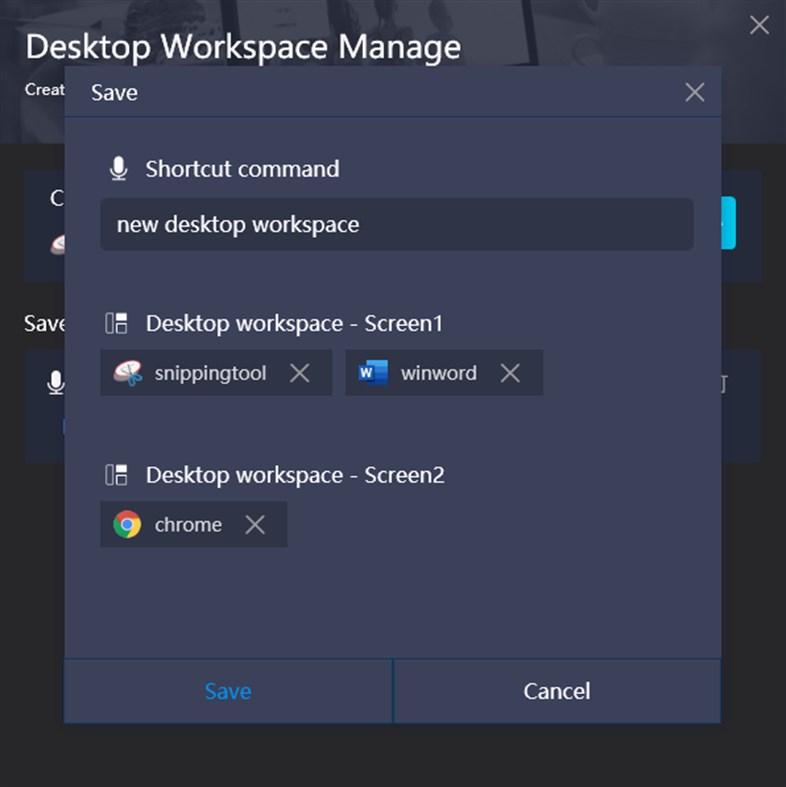 In consists of three parts:

The arrival of the app in the Store is very helpful, as many companies do not allow the installation of apps from the web, but do allow Store installs.

The new app can be found in the Store here.

RelatedRead these next
Trending

YouTube Vanced is being shut down ‘due to legal reasons’