With the increasing pace of global electrification, power electronic converters penetrate further into a wide range of applications, such as automotive, smart grids, traction, renewable energy, aerospace, healthcare and portable equipment. In recent years, an increasing number of power switches have been incorporated in power converters (e.g., converters used for operating the wafer stage in ASML lithography machines or supplying MRI scanners) to increase the processed power and output accuracy.

The power switch is one of the most vulnerable components; therefore, the lifetime of these devices significantly influences the reliability or availability of power electronics converters. One of the failure mechanisms of power switches is aging failure due to temperature variations, which typically takes several years to happen. 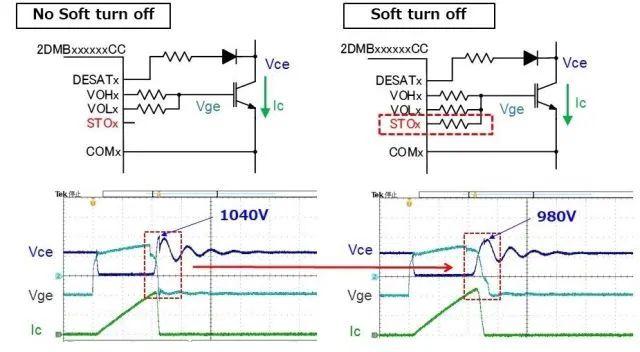 In ASML's lithography machines, the wafer stage moves at up to 10Hz with very high speed and acceleration, creating up to 25°C of temperature swing. Here, when operating 24 hours a day, the power switch lifetime will be less than five years. The power switch wear-out caused by the temperature swing is the root cause of the aging problem during normal operation.

Wang's Ph.D. research aimed to develop an intelligent gate driver and the associated control method for power switches to adjust their losses to reduce the temperature swing actively. Besides that, the gate driver provides flexible integration into power converters and operates automatically based on the operation condition, e.g., heavy load or light load. The research results show a lifetime improvement of 53% for power switches in an electric motor drive operating at a high-speed scenario and 42% in a low-speed operation scenario.