Accelerating energy efficiency: What governments can do now to deliver energy savings

Russia's invasion of Ukraine has put the spotlight on energy demand for both governments and the public, not least in Europe. In the IEA’s 10-Point Plan to Reduce the European Union’s Reliance on Russian Natural Gas, demand reduction through efficiency and behaviour change plays a key role. The European Commission has proposed a set of measures to make Europe independent from Russian fossil fuels well before 2030, in line with its longer-term decarbonisation strategies.

Existing efficiency policy frameworks can be the launch pad for fast action, especially because plenty of efficiency potential is ready to be captured. In some EU countries, the average dwelling consumes almost twice as much energy to heat per square metre than in other countries, even with similar climates. The annual rate of improvement of home efficiency has also varied over the past five years – some countries have not improved at all, while others have lowered energy consumption per square metre by up to 4% per year.

It is now very clear that energy efficiency can reduce fuel import dependence, lessen exposure to energy price volatility, and contribute to climate change mitigation, while making systems and societies more resilient. While Europe is on the front line, these issues are inherently global, as we see from the widespread interest in our 10-Point Plan. So what are the key actions for lowering energy demand quickly?

The key measures identified in the 10-Point Plan relate to upgrading the efficiency of homes and other buildings. This involves upgrading insulation, accelerating the installation of heat pumps, installing digital thermostats and helping small businesses become more efficient. It also includes encouraging people to take action by reducing the temperature of their heating thermostat. The average temperature for buildings’ heating across the EU at present is above 22°C. Adjusting the thermostat for buildings heating by one degree could save as much as 10 bcm of annual gas demand, equivalent to the annual gas demand of Austria. These are actions of relevance to countries and citizens around the world.

While the case for accelerating sustainable building renovation is not up for a debate, putting it into practice has been more challenging.

For consumers, renovation can seem complex, time-consuming and expensive. Homeowners rarely have time to become experts in all aspects of renovation; they are looking for a trusted party to provide advice and map out a step-by-step process, ideally fast and online. Even when they know what they want, skilled labour and materials can often be hard to find.

Cities and regions can play the role of a trusted partner in supporting their citizens throughout the renovation journey, while paving the way by renovating public buildings. Examples include Hauts-de-France Pass Rénovation in France, Sharing Cities in Milan, Opengela in the Basque Country, SuperHomes in Ireland, FIPATERM in Mexico, or a public-private initiative Barcelona Sustainable Energy Mechanism in Spain.

National governments can support effective renovation programmes as part of their long-term climate plans. For instance, under its recovery and resilience plan, Spain intends to invest EUR 3.4 billion in half a million energy renovation actions through tax incentives and the creation of ``one-stop’’ renovation offices. Many countries have made similar announcements recently. 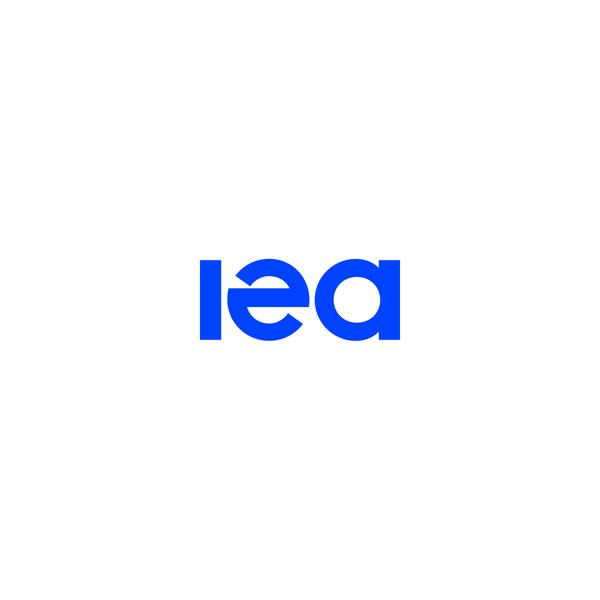 We looked at efforts to scale up sustainable building renovation in the context of economic recovery from Covid-19, and found a few lessons to be learned and secrets to success:

These actions can go a long way to stimulate the market and result in an uptick of sustainable renovation projects.

Behaviour change can save energy quickly when people and businesses understand what to do and why.

One aspect of the IEA’s 10-Point Plan that received a lot of attention was turning down thermostats by one degree. For most people it really is a very small sacrifice in the context of the current situation, when so many are asking what they can do to help. This message has resonated widely.

Finding ways to encourage energy users to change their behaviour is not always easy, but it can be done. Our analysis points to the importance of good design, working with behavioural scientists and specialists to deliver well targeted messages that will lead to sustained impacts.

Simple actions can often be effective. In India, for example, regulations for air conditioners require manufacturers to set the default temperature of a new device to 24°C. This means when someone buys an air conditioner, it will cool to 24°C by default, rather than say 22 or 20°C. Consumers are free to adjust it, but many don’t and thereby save energy without even realising it.

Now is the perfect moment to consider behaviour, and there are some successful precedents when communities and business have acted together in the face of emergency.

One important case is Japan in 2011 when an earthquake and tsunami led to the removal of nuclear power plants form the electricity system, creating a significant shortfall in electricity supply. All of society acted in response to this crisis. Short term demand reduction was central to the response - electricity consumption dropped by 12% in industry, 10% in households and 4% in services in 2014 compared to 2010.

This was achieved through government actions such as rationing of energy for large industry, technical energy‐saving assistance, and wide ranging information campaigns. Large industry and SMEs reacted in solidarity by shifting work hours. Five years later, demand side actions had replaced almost half of the supply drop from the nuclear plant closures. The efficiency gains have been largely sustained and the benefits continue to accrue today.

In 2007 and 2008, Chile experienced an electricity shortage due to drought. Chile was able to avoid electricity interruptions by implementing a package of measures including public information campaigns and a programme to distribute efficient lights. The government put in place long‐term financing for energy‐efficiency investments, implemented rationing, extended daylight‐saving time and offered financial incentives for conservation – actions that built on the information campaigns to stimulate sustained energy savings.

These examples show what can happen when an emergency drives a large scale, society-wide response. After the first oil crisis in 1973, Denmark reduced its vulnerability by massively decreasing reliance on imported oil, diversifying the energy mix and developing an ambitious and broad portfolio of energy efficiency policies. Prior to the crisis, nearly all buildings were heated with oil; and most electricity was generated using oil. Through subsidies and other measures, the percentage of electricity generated from oil declined from 64% to 37%, and was further reduced to 5% by 1983. Denmark’s active energy policy is now focused on energy efficiency in buildings, district heating systems, and industry, coupled with an ambitious use of renewables. Denmark today is one of the most energy-efficient countries - energy use to heat one square metre in residential buildings has been reduced by almost 50% since 1975. It has also become a global leader in many clean energy technologies and services.

These examples demonstrate that with a pressing need and with guidance from the government, citizens and businesses can come together to achieve measurable changes in energy demand. The current crisis presents a unique moment – high prices are focusing minds on the importance of efficiency, and strong feelings of solidarity with the Ukrainian people are stimulating behaviour changes, such as volunteering to use less energy in various ways that would not normally be possible.