Xplornet reportedly to be bought by U.S. investment firm for $2 billion

Stonepeak Infrastructure is an independent investment firm based in New York that focuses on North American infrastructure opportunities. Xplornet owns a hybrid fibre wireless and satellite network. Its hybrid network relies on fixed-wireless towers and satellites to reach rural areas.

Bloomberg reports that it heard from people familiar with the matter that the deal could be announced as soon as next month. The sources also said that Xplornet was looking for a buyer for the past few months. 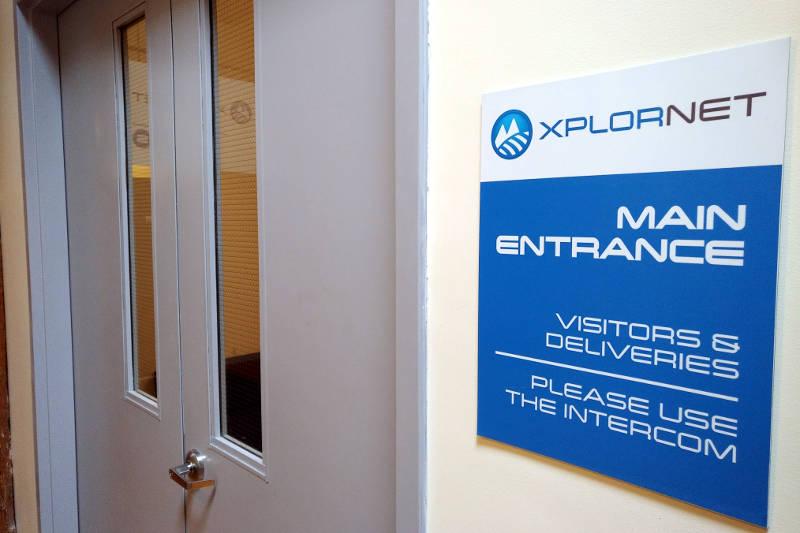 MobileSyrup has reached out to Xplornet for a comment regarding the matter.

In 2017, when Bell began phasing out its Bell MTS wireless branding, around 24,700 MTS subscribers were distributed to Xplornet. The carrier announced its new Xplore Mobile brand in 2018 and said that its wireless services would focus on fairness and simplicity.

Earlier this month, Xplornet acquired Silo Wireless to help it establish a national hybrid fibre and 5G wireless broadband network for rural Canadians. All of the Brantford-based company’s customers are now under the Xplornet umbrella.

Xplornet currently serves around one million Canadians across the country, which includes 300,000 residents in rural areas.

Update 02/27/20 9:10am ET: Xplornet has confirmed that it will be acquired by Stonepeak Infrastructure Partners.