Smart door locks are actually a great way to start making your home smarter. Unlike traditional door locks, smart door locks have the added advantage of being more secure because you can use things like passcodes or even biometric security like fingerprints to unlock the door.

Now it seems that Xiaomi is taking things even further with its latest smart door lock, the somewhat awkwardly named Xiaomi Face Recognition Smart Door Lock X, which as the name suggests, will have facial recognition built into it so that it can unlock when it detects the homeowner’s face. 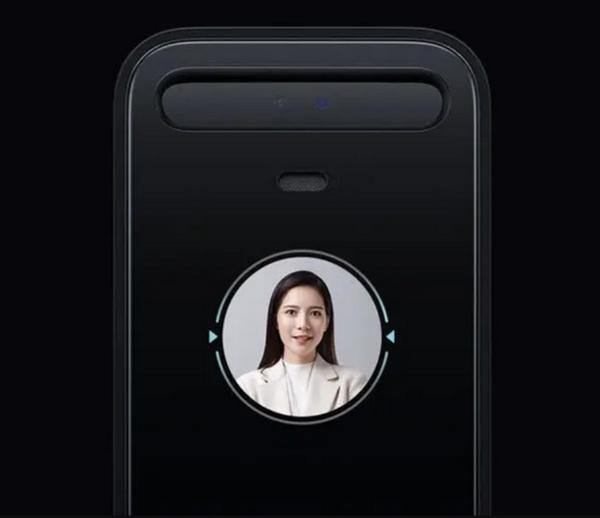 The lock will feature 3D structured light that will help with the facial recognition process. The company claims that this is its highest-end smart door lock and offers the “highest level of face recognition security”, although to be honest we are a bit skeptical. This is because most Android facial recognition systems seem somewhat subpar and can be tricked using photos, so we’re not sure if Xiaomi will be relying on a similar system or if they’ve truly upped their game.

The lock also features an ultrasonic sensor that can detect when someone is at your door, and if that person hovers around your door for too long, it can even notify users through the Mijia app. The smart lock will also feature as many as eight different unlocking methods in face facial recognition fails, and has a built-in 6,250mAh battery that should last you quite a while.

There is currently no word on pricing but it is expected to go up for pre-order on the 12th of October.