Tales From the Cooler: Requiem for Hideaway Headlamps Receive updates on the best of TheTruthAboutCars.com

I bought my first Corvette primarily because of its headlights. Spy photos of the 2005 model had just hit the press, revealing that Chevrolet was dumping the Vette’s hidden headlamps, the heart of the car’s sleek look for 41 years. Corvette purists howled in protest. Convinced that the automotive world as we knew it was coming to an end, I immediately ordered a 2004 Spiral Gray 6-Speed Coupe.

The C5 Corvette and the 2004 Lotus Esprit would be the last mass-produced hidden headlight autos ever built. The feature died due to the weight and complexity of the headlamp motors and the advent of sealed beam headlights. Add in today’s pedestrian safety standards and we can assume hideaway lights may be gone forever.

I say this is not a good thing. Yes, today’s trick LED eye-candy running light look is neat but it cannot compete with flip-top lights. Let’s be clear about the lights of which I speak. I am not referring to the domestic cars of the 60s and 70s, with headlights lurking behind doors which slid up or over to reveal the beams, the lights from a period when American automakers produced more sliders than did White Castle. 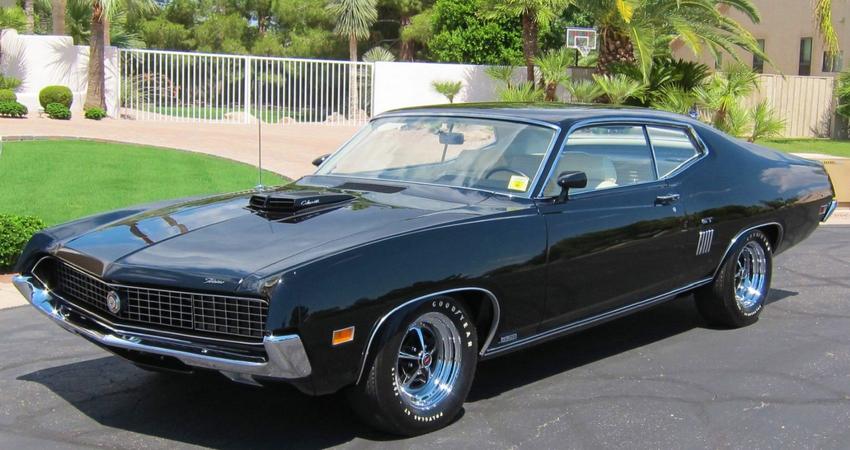 I am talking sports cars here, with lights that roll or pop up. As domestic automakers dropped the feature in the 80s, import makers started installing them. From Ferrari Daytona to Opel GT., from Miata to Merak, every cool car had them. I have owned two HH vehicles, the Corvette and a 1994 Mazda RX-7, and there is nothing like flipping up the lights at night and having those twin towers guide you home.

The most significant HH auto ever was not a sports car. Honda brought hidden headlamps to the masses with the striking 1986 Accord Sedan. Dealers’ waiting lists for Accords grew longer as customers loved the look.

When American Honda consumer tested its replacement, the exposed headlighted 1990 Accord, reaction to the styling was so negative, the company countered with a launch advertising campaign featuring the tag, “You Have to Drive It to Believe It!” They may as well have said, “We Screwed Up the Looks, But It is Still a Honda!” The 1990 model marked the beginning of the Boring Accord Era.

Honda did it again a few years later, when the 2002 NSX lost its sex appeal upon converting to uncovered headlamps. Can you name one car that got better looking when it switched to bare lights?

I sorely miss concealed headlights on new cars but I have an idea. It looks like the 2015 Mustang will be some sort of four-cylinder Focus GT, a veritable 1974 Mustang II for our times. Let’s tell Ford they can compensate for their killing of this iconic muscle car by making it the first-ever Mustang with hideaway headlamps!