LEE'S LOCK Freer in the second

J.E.'S HANDMEDOWN** has been racing competitively at a higher level in four starts at the meeting, and the strong finisher is a four-time winner over this track. IMA BLING CAT is the speed drawn on the rail, and he is another dropping to win. MACHO ROCCO weakened late after showing speed in his first start of the season, and he drew a favorable post for a sprinter with speed.

FREER**** was caught inside the final yards in an improved second-place finish, and he is the controlling speed and switches to champion rider Joel Rosario. OUTCOME crossed the wire only one position behind the top selection Feb. 25, and he is more lightly raced and eligible to improve. CONFESS can be excused for a lackluster race last time out due to a poor wet-track record, but he has competitive Beyer figures and may surprise.

SCHMOOZE** has been earning competitive Beyer figures while racing on a synthetic surface at Turfway, and he is dropping into a maiden claiming race for the first time and picks up a leading rider. DECLARE THE MOON finished third behind a recent repeat winner, which was his first start without blinkers. EL POTENTE fell apart late after pressing an honest pace in a useful sprint tuneup, and he is a threat to lead past every pole in his first try around two turns.

LONELY PRIVATE** is adding blinkers after a competitive front-running third-place finish, and red-hot trainer Karl Broberg is also giving the veteran a drop in class. TRAPPE VALLEY has not raced since easily defeating $13,500 claimers in October at Hawthorne, and he appears to be working well for winning connections. CAPTURE THE GLORY scored a wire-to-wire route victory only two races back, and he was a sprint winner last October at Keeneland.

EPWORTH** earned the field's fastest Beyer figure only two races back against strong maiden allowance rivals, and she is reunited with a winning apprentice rider and has recorded a recent swift workout. MAZIE G showed good early speed in a troubled fourth-place finish when making her local bow, and the quick and improving filly is switching to top rider David Cabrera. TALLANDLONG finished in the money in all four of her races last season at Oaklawn, and she likely needed her last race following a long layoff. 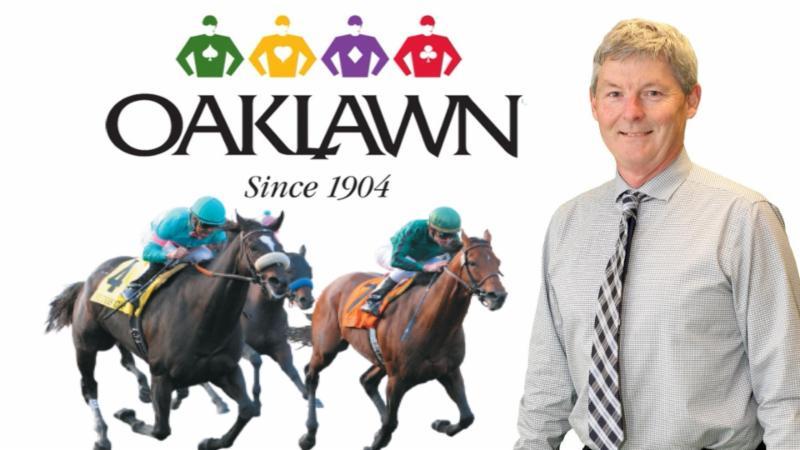 SINNER'S SIN*** set a suicidal and contested pace in a deceptively strong second-place finish last month, and he figures difficult to run down at this abbreviated sprint distance. K C ROCKET is adding blinkers following two competitive turf-sprint races at Fair Grounds, and he showed good form on the main track last spring. STAINLESS STEEL showed good speed before tiring in his return from vacation time, and he drew well and is expected to run an improved race.

EKATI'S VERVE*** was a clear winner at this condition just two races back at Fair Grounds. His most recent Beyer figure is the field's fastest, and he also represents red-hot connections. CALL OF HONOR cleared his previous condition in a clear win in January, and he has route speed and appears to be working well for new trainer Scott Young. MAJOR ATTRACTION has finished in the money in three consecutive races at this condition, and he is racing for hot trainer Karl Broberg for the first time.

GOALIE** has been forwardly placed in two competitive races at the meeting, and he seems to hold a talent advantage and is the one to catch and beat. SUPER CONSTITUTION was narrowly defeated racing a mile at this level, and he is making his third start of the season and is a front-running danger. WARTIME HERO has been consistently good in his past three races over a fast track, and he is improving and may be able to overcome a jump in class.

DERBY CODE** may have been best in a troubled third-place finish at this level and is making his third start after vacation time, and the pace figures fast enough to set up his late run. BRICE earned a strong Beyer figure in a win at this level in December, and the recent beaten post-time favorite did win seven races in 2021. HOME RUN TRICK is a two-time winner at the meeting, and he is wheeled back quickly following a front-running third-place finish. The one to catch.