Chinese carmaker – BYD has officially announced to soon launch a new smartwatch car key jointly developed with Huawei. To commit to this launch, Huawei is conducting recruitment for the people who want to test the new feature on their supporting smartwatches.

What’s in the testing phase?

Recruited people with BYD vehicles must have Huaewi Watch 3 or Watch 3 Pro smartwatch and a smartphone running HarmonyOS or Android operating system. 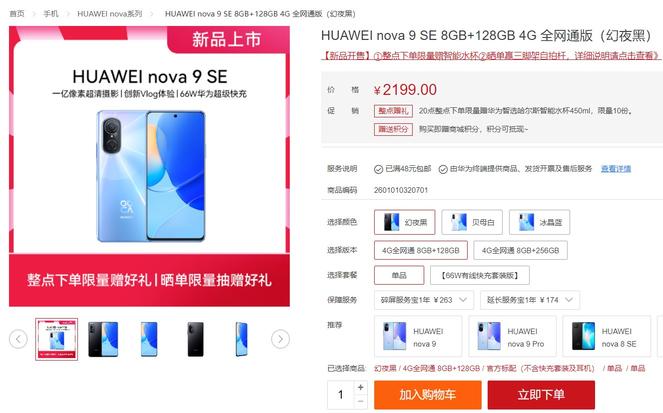 Interestingly, the BYD car key will support the Huawei wallet for smart payments, which makes the combination of Bluetooth and NFC simple. Currently, smartphones with HarmonyOS 2.0 and above can enjoy the offering but more smartwatches with previous software will be able to upgrade over with this new feature sooner or later.

With digital car keys, you can leave your physical key behind to use your smartwatch or smartphone to lock and unlock your vehicle, start the car’s engine or even let your friends or family access your car.

After configuring the virtual key, you just have to hold your phone near the car’s handle to open it and then put the device into the wireless charging dock to turn on the engine.

To use your device as a digital key, download your vehicle manufacturer’s app on your smartphone (for example, myAudi) and activate the virtual car key. We recommend you perform this action under the guidance of a customer representative of the manufacturer or of an authorized car dealer.