HUAWEI is back after the ban! BUT there is an ugly twist one must be aware of!

Yes, “that” Huawei is back to selling phones business again. If you don’t know much about Huawei, let me give you a summary.

What is Huawei ban?

It all began back in 2019 when Huawei got banned from selling its devices in the United States of America. The aforementioned ban was caused by security concerns caused by the company allegedly installing a ‘backdoor’ vulnerability in their device to spy for the government of China.

I won’t get in all the specific technical details, I will try to explain it in layman’s terms.

Let us say you have your phone and need your fingerprint to unlock it. A backdoor would be a piece of code(intentional or not) that would allow anyone with the proper knowledge to bypass the fingerprint lock.

Often difficult to find and open because it’s hidden in such a way that you can’t access it without the underlying code. None of this means it is impossible to discover and open for a hacker. Entry via the backdoor is dangerous because it potentially means anyone can illegally access a phone without your permission.

When the US ban on Huawei and Honor phones came into effect, it triggered a series of events that added to the new stain of “untrustworthy” on Huawei’s and Honor’s faces.

After the US ban, many other countries like Japan, the UK, Canada, and other countries followed the suit. The reason for the Huawei ban was to protect its citizens from breach of their privacy.

Google followed suit by blacklisting Huawei and Honor which meant no more Google apps and services like Play Store, YouTube, Gmail, and so on. This made their devices obsolete even in the countries where they weren’t banned. 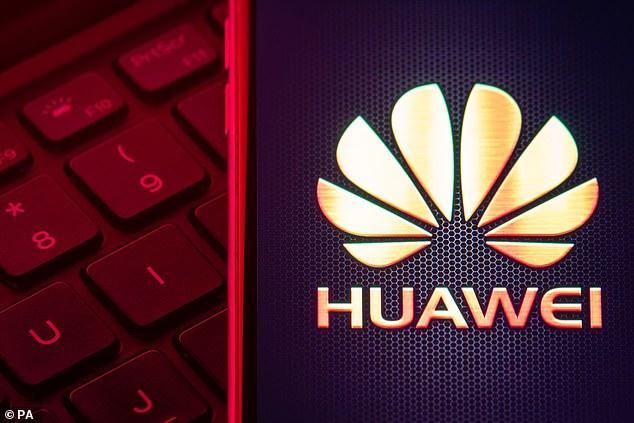 But there is good news who are still loyal to the brand!

Huawei is making a comeback(not really, but yes)

Google’s Huawei ban was the final nail in the coffin. This move confined Huawei to China market. The company was left with only two choices. Either to focus more on its smartphone line of business and cover-up for losses, Or, sell their sub-brand Honor to someone outside China.

With the first alternative, Hauwei will be restricted to China market. However, if the OEM opted for the second option, they could sell devices outside of China. Needless to say, the second choice appeared to be logical from a business point of view and that is exactly what their USP is now.

Before the Huawei ban by the US

Before the US ban and Google got involved, things were relatively simple. Huawei was the flagship brand aimed at professionals and businessmen. The phones under this brand had a subtle and professional design and were sold in offline stores. Huawei was the company to set the benchmark of camera performance every year. It was pushing the boundaries of what a smartphone camera can be everywhere while the other giants like Apple and Samsung even failed to keep up.

Honor on the other hand was the sub-brand aimed at students. It launched the same models as Huawei but after a few months with a lower price but under a different name and more eye-catching designs. These phones provided great value for money and didn’t harm Huawei’s flagship image as they could still keep prices high.

The companies have now swapped places. Honor has become the flagship brand from now onwards. These two companies are different yet, they are selling the same phone under different brand names. Just have a look at the Huawei Nova 9 and the Honor 50.

Honor embarks on a new path of Honor

Huawei is still as it used to be but Honor is going through a huge change and let us just say that all of it isn’t positive.

Honor has been set free from Huawei which means now they have access to Android OS with Google apps and services. Therefore, putting them back in the business.

However, Honor after getting independent from its parent brand is facing too much flak for the following reasons:

What does the future hold for Huawei and Honor?

The future holds 2 completely different scenarios for both the OEMs. Huawei is planning to expand its business into home appliances as the company executives have revealed. Gradually, Huawei will cut into Mi’s share in the Chinese market and establish its monopoly.

For Honor, it is a whole different ball game. Honor is aiming to reclaim the market share its parent Huawei lost to competition. However, it is really hard to do so when you got banned before due to privacy concerns. And even now the Honor devices are facing serious performance issues.

At the moment, Honor’s future looks dark but all hope shouldn’t be lost as there is still a chance that it will hold up to the expectations that Huawei set before the ban came into place. It’s a tough road and drastic steps need to be taken and that too very quickly but there is still a chance for Honor, to save its Honor. Will they succeed or not, only the future will tell.

Till then stay tuned and share with us your views!