The Grinch did not steal Christmas this year, but Russia President Vladimir Putin did his level best to cast a shadow over our holiday spirit. The Kremlin killjoy has been doing his year-end press conference for two decades, starting in 2001.

His latest such interchange with the media, on Dec. 23, featured his usual impressive performance. This drama is certainly preferable to the grotesque show trials of Stalin’s Soviet Union.

Russia’s president held forth for over four hours, alone an ordeal. Throughout, he showed impressive self-confidence as well as command of considerable specific information.

The interchange was not completely spontaneous but also not completely scripted. This was not a “show” press conference. Worthwhile insights into official thinking did result.

The conference took place in-person in a large Moscow hall. Last year, the event was remote from Novo-Ogaryovo, a luxurious suburban estate. Putin does not live like the workers.

Nonetheless, those incomes remain lower than in 2013. Inflation has reached at least 8.4%.

Russia remains an important source of world petroleum supply, and heavily dependent on that income. Such dependence guarantees fundamental weakness.

Of particular importance, and generally underreported, are comments about the Central Bank of Russia. Putin acknowledged broad complaints about the relatively high interest rates instituted to combat inflation. He not only defended this as necessary, but also underscored the importance of an independent central bank authority. 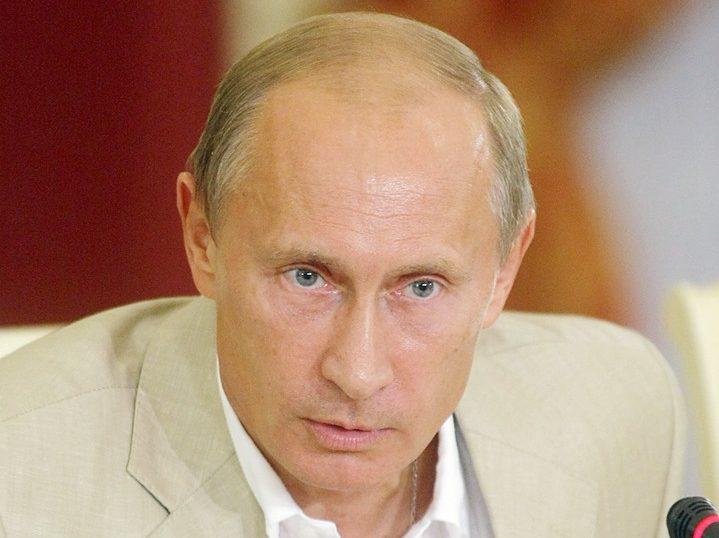 This is pure capitalism, though Putin of course would never so state. The abandonment of the previous state controlled command economy is complete. A market economy, however unsteady and corrupt, is in place. Undeniably, the discredited, failed communist system is dead.

Putin demonstrated quickness of mind but not always candor or directness. Among other examples, he was dismissive of the ordeal of Alexei Navalny, a prominent dissident highly influential on social media.

Novichok, a nerve agent used against other individuals at odds with the Kremlin, attacked Navalny. He is alive thanks to emergency evacuation to Berlin, Germany. After partial recuperation, he returned voluntarily to Russia where he was immediately arrested and remains in prison.

Courageous Navalny personifies limited but growing opposition to the Putin regime, which after two decades is now increasingly repressive. Management of the latest press conference reflects this harshness.

In the past, media applied for accreditation. This time, by contrast, the Kremlin selected those who could attend. Approximately 500 domestic and international press representatives participated.

Realism should guide policy, emphasizing the essential role of nation-states, and focus on national interests. A source of basic U.S. strength is our market economy, increasingly the way of the world