The two-door versions of 1960s and 70s Falcons and Holdens (not to mention the latter-day two-door Monaro from early this century) are great examples. So are the various commercial vehicles that were developed after taking a family sedan and giving it a major re-engineering. 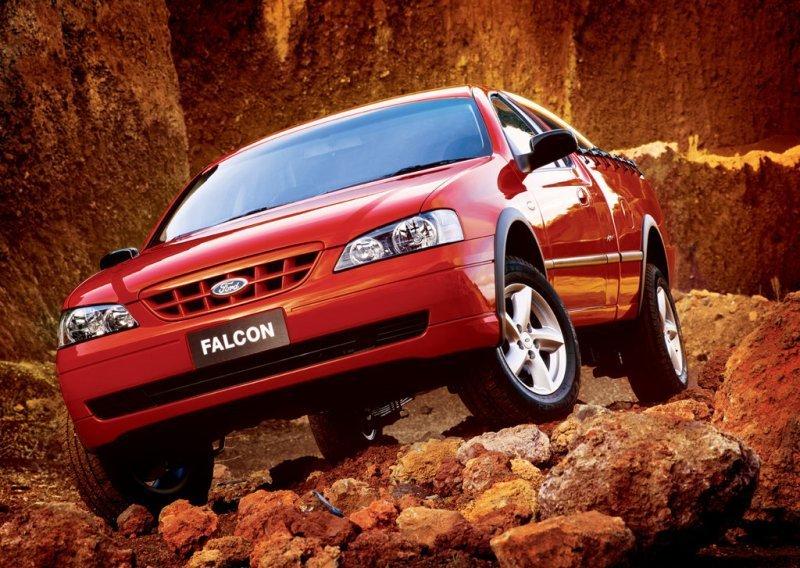 Of those commercials, one of the most interesting of all was a thing called the Ford Falcon Ute RTV from the first decade of this century. Not only was the RTV Ute an interesting design study, it also filled a gap in the market to which not too many car-makers had given much thought.

Just as dual-cab four-wheel-drive utes are big business right now in Australia, back in the early noughties, it was utes and their derivatives that were exciting the tradies of the nation. Ford was building souped-up utes in the form of XR8s and XR6 Turbos, but even then, the RTV came out of left field to an extent.

The truth was, we’d seen the RTV’s like before in a 1990s Falcon Ute dubbed the Outback. Based on the Ute of the day, the Outback got a clever limited-slip differential, some more aggressive tyres and a small lift in suspension height to give it some of the smarts of a four-wheel-drive but without the bulk, weight, running costs or purchase price of such a thing.