Getting things done with Google Home got a little bit easier this week, thanks to a trio of updates that make creating and -- more importantly -- triggering routine commands a little bit smoother. Even though one of our favorite things to do with Google Home is to create custom commands (called "Routines"), the process for making them has always been a little clunky. Then, when it came time to execute them, Google Home limited you to pretty much just voice commands.

But not anymore. First, Google brought over the "Home and Away" feature from Nest that allows you to trigger commands automatically when you leave or return home (here's how to set that up). Then, over the last week or so, Google added app buttons, Android home screen widgets for on-demand access and the ability to trigger your routines based on sunrise and sunset times for wherever you live (borrowed, it appears, from Google Home's new scheduling feature).

That's a lot of options to work with, but once you get the hang of them, they'll become second nature. Here's how to execute custom commands using all these new Google Home routine triggers.

A lot of things in life follow a set schedule -- what time you start work, when the hardware store closes, etc. But other events, like when it gets dark or when daylight first breaks, shift throughout the year. While it might make sense to turn your living room lights on at 6 p.m. in the middle of January, nightfall might not come until well after 9 p.m. where you live come June.

That's where scheduling a routine around sunrise or sunset comes in handy. Set your lights, for example, to come on just before dusk and you won't have to adjust the setting again, even as the days grow shorter or longer. Here's how to do it:

1. Open the Google Home app and tap the Routines button, then tap the plus (+) sign in the lower right corner.

3. Under Select an event, choose either Sunrise or Sunset. 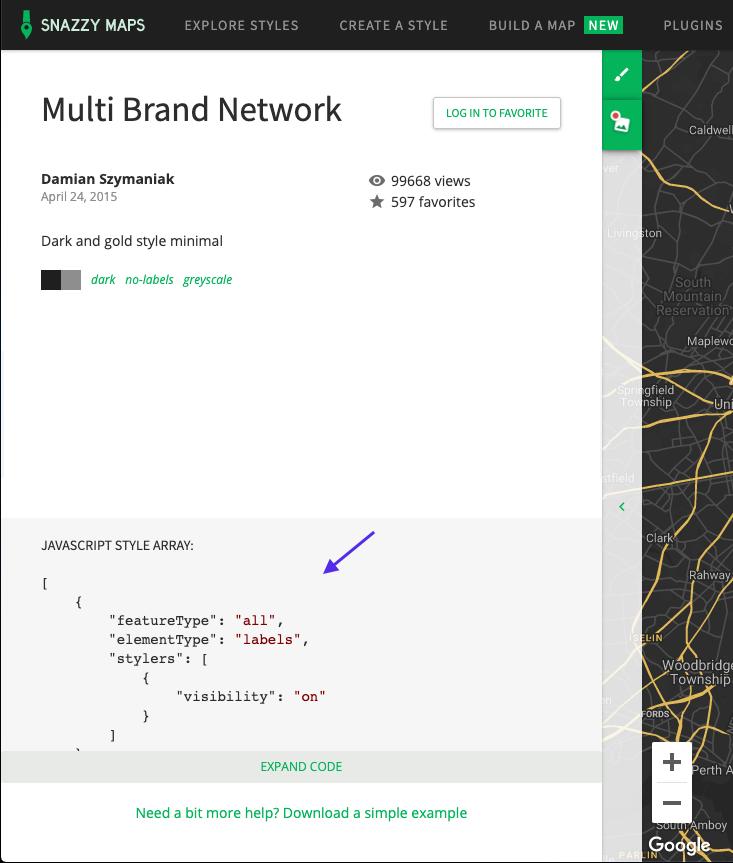 4. Tap Sunrise location to choose where you want to follow sunrise or sunset (even in the same time zone, it can vary by as much as an hour depending on location).

5. Tap When the sun rises to choose an offset, anywhere from 4 hours before until 4 hours after sunrise or sunset (for example, you may want the lights to come on in the hour before sunset).

6. Under Repeats every, tap which days of the week you want this routine to happen.

7. If your routine has an audio component (playing music, reporting the weather, etc.), tap Hear Assistant audio on this device and choose one of your speakers.

8. Toggle Get notified on your phone when this routine starts either on or off if you want a notification, then tap Done.

You'll have to tap Add voice starter to create a voice command that also triggers your routine, even if you never plan to use it, in order to save it. Otherwise, continue crafting a routine as you normally would (here are some simple instructions for how to do just that).

Trigger routines silently with a tap

Once you've constructed a few routines, you don't necessarily need to issue a voice command or wait for the scheduled time in order to trigger them. Google recently added little triangular play buttons to the right of all the routines listed in the app. Just tap one of those and a small notification should pop up at the bottom saying Starting Routine to let you know it's being executed.

Android users can add routine widgets to their home screen

If opening the Google Home app is one step too many for you -- and you happen to use an Android phone -- you can create a home screen widget for each and every routine you create.Here's how:

1. Open the Google Home app, then tap the Routines button and tap the routine you'd like to create a widget for.

2. At the top of the screen, just to the left of the Save button, there's an icon of a phone screen with an arrow pointing to the inside -- tap it.

3. On the screen that pops up, under Add to Home screen, you'll see the name of the routine, a Google Home icon, and two options: Cancel or Add automatically. Tap the latter.

You'll now have an icon on your home screen that you can press to trigger that particular routine.

Google has been on a feature-adding rampage lately. Check out how to use Google Home's new media controls here. You can also now link your Apple Music account to Google Home by following these music setup steps. And be sure to download not just the Google Home app, but these other apps as well to get the most out of your smart speakers.