By 2060, it is estimated that coastal populations will more than double, bringing more artificial light at nighttime to previously dark areas near the shore. From raising blood sugar and heart rates in humans to confusing hatching sea turtles, light pollution has been shown to disrupt various coordinated biological functions in marine organisms.

In a new global map of oceanic light pollution, researchers have outlined large regions of the ocean that illuminated by "artificial light at night," or ALAN. The light, mostly produced by urban coastlines and offshore oil complexes, is strong enough to brighten deep into coastal waters, possibly altering behaviors of sea creatures thriving in darkness, reports Carolyn Gramling for Science News.

The study's findings show how far light pollution can touch the ocean's depths and which marine species are the most likely to experience a biological response. Details of the map were published in Elementa: Science of the Anthropocene in December 2021.

The research team modelled data collected by two satellites. One satellite represented nighttime light pollution, and the other tracked the ocean's color by capturing the optical properties of the water. Each data set included shipboard measurements of artificial light; monthly data of light-scattering phytoplankton and sediment collected between 1998 to 2017; and simulations of how light moves through the water, Science News reports. 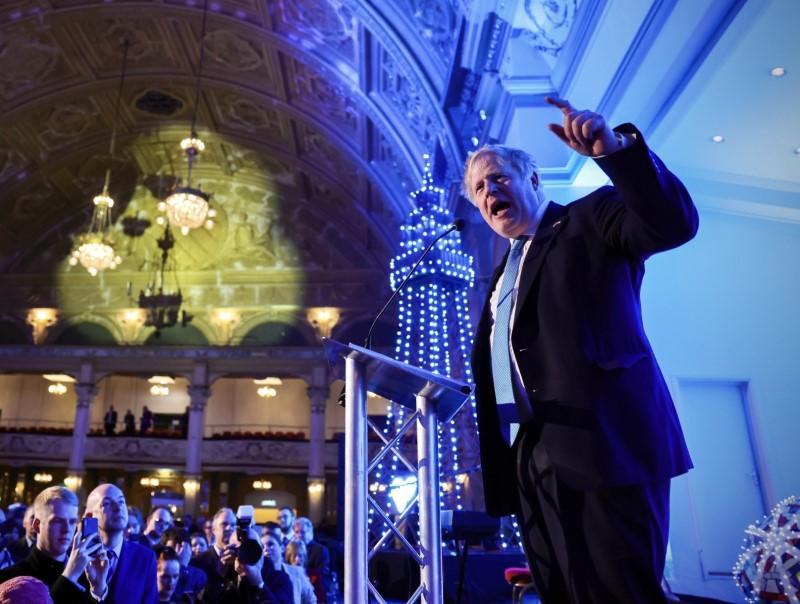 Together, the two data sets estimate how nighttime light pollution above the water is absorbed beneath the surface, Sara E. Pratt reports for NASA's Earth Observatory. After analyzing the data, scientists found that light penetrates three feet below the surface in about 735,000 square miles. Other regions absorbed light up to depths of 33 feet, 66 feet, and more.

Not all ocean dwellers are sensitive to light, so the study focused on analyzing copepods, tiny crustaceans that are critical components in the food web, and use cues from light to regulate their biological functions. Copepods depend on light from the sun or moon as a signal to hide deep in the water from predators. The tiny organisms also use moonlight to determine when to travel up and down the water column to feed, per Earth Observatory.

Study author Tim Smyth, an oceanographer at the Plymouth Marine Laboratory, tells Earth Observatory that the depth at which light penetrates ocean waters depends on the intensity of the illumination above the water as well as water clarity. For example, seawater near Malaysia is so clear, light pollution at night can reach depths of more than 40 meters. Some areas in the ocean vary in clarity regionally during different seasons when phytoplankton blooms or the presence of visible sediment increases, per Science News.

Because of shore development and its heavily populated coastal cities, the Persian Gulf and the western coast of Saudi Arabia were two places with the highest levels of light pollution. Together, these areas accounted for levels of light reaching as deep as 50 meters in some areas, Science News reports. The team also found that efforts to change lights to energy-efficient LEDs may also adversely affect ocean ecosystems.

“The effects of artificial light in marine ecosystems should be a real focus for global change research,” Smyth tells Earth Observatory.

Elizabeth Gamillo is a daily correspondent for Smithsonian and a science journalist based in Milwaukee, Wisconsin. She has written for Science magazine as their 2018 AAAS Diverse Voices in Science Journalism Intern.