Electric Vehicles May Cost More to Insure Than Gasoline-Powered Cars

Data provided by The Zebra, an insurance comparison website, show that insurance for EVs tends to be marginally higher than comparable gasoline models. For example, a Chevrolet Bolt EV costs $184 more per year to insure than a Honda Insight hybrid, and a Tesla Model 3 costs $318 more per year to insure than an Audi A4, which is a gasoline-powered car. Brand makes all the difference, according to The Zebra. Teslas cost a lot to insure relative to most cars, but they also cost plenty to buy. A Nissan Leaf, on the other hand, costs relatively little to insure, and costs $42 less per year than a Toyota Prius. (See the chart below to compare insurance costs for several popular EVs and their equivalent gas or hybrid models.) 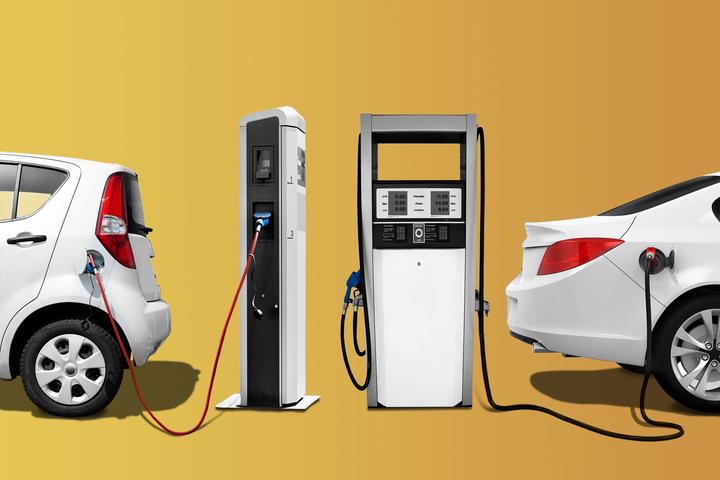 Fortunately for consumers, elevated insurance premiums among EV models are likely to trend downward as insurance companies collect more data and as more models come to market, McChristian says. The share of electric vehicles on American roads is still relatively small, but growing. According to the International Energy Agency, even as U.S. car sales slumped amid pandemic shutdowns in 2020, sales of plug-in hybrid and battery electric vehicles nudged upward to about 2 percent of all vehicles sold nationally. EV sales in 2021 were even stronger. Keep in mind also that amid announcements by many manufacturers about upcoming plans to increase electric vehicle production, a host of new electric models are scheduled to appear in the U.S. market over the next couple of years.

And insurance isn’t the only cost associated with owning a car. Consumer Reports’ study, published last year, examined EV ownership costs and found that, overall, EVs cost less to own than equivalent gasoline-powered vehicles, thanks to lower repair and maintenance costs and lower fueling costs. As more EVs show up in consumers’ driveways, they will probably cost less to build than they do now, even if insurance costs can fluctuate with the introduction of new technology.

“We have so many new products and tech coming out as we move toward EVs, so it’s going to be a continuing issue in the pricing of insurance going forward,” McChristian says. “It is truly the price of progress. Where we are now will take us where we want to go.”

“It is important to note,” says Chris Harto, CR’s senior sustainability policy analyst, “that most of the EVs on the market today are luxury cars, which cost more to insure in general, regardless of whether they’re electric or gasoline-powered.”