Philips Hue lights offer a fantastic array of features, especially if you’ve got them connected through a Hue Bridge. That's not your only option, though, and if your smart-lighting needs are on the simpler side, you might have forgone the Bridge and instead opted for Bluetooth control. Until now, operating them in this manner required the dedicated Philips Hue Bluetooth app. That's finally changing, as Bluetooth capabilities come to the primary Philips Hue app. 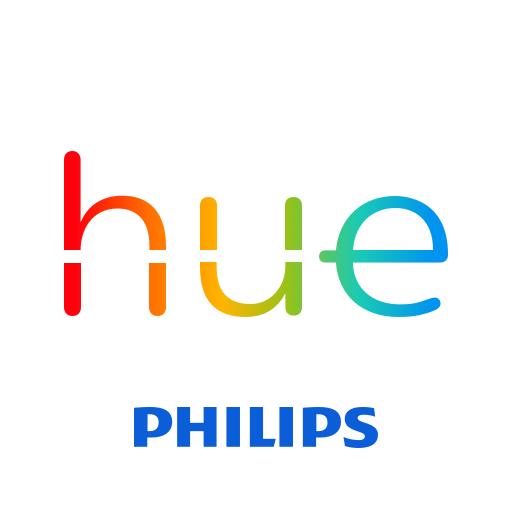 Last month we heard that the company was planning this integration, and we were expecting it might show up in an earlier release. While we've had to wait a few weeks, version 4.13 of the main Hue app is now available at the Play Store complete with Bluetooth support (spotted by the team at Hueblog), and we're already seeing the update hit devices.

With the new release, users can configure their Bluetooth lights through the same software that Bridge owners use, and will see the option during initial setup asking how they want to configure their system. Existing customers can head into Settings -> My Hue System, and tap on the plus sign in the upper-right to see the new Bluetooth option.

The Hue development team advises current users of the Bluetooth-specific app to continue using it — at least for the time being — indicating that they'll be prompted to migrate over to the main app at some point in the future. The expectation is that, at some point, the Bluetooth-only version of the Hue software will be retired.

As we said earlier, this is a welcome change, since it will not only help to minimize potential confusion for new Hue customers, but should streamline the efforts of the development team by eliminating duplicate maintenance effort across multiple code bases. The new release is landing today, so watch for the update on your devices.

Although Tom has spent 30 years building a career in corporate IT, his passion has always been following what's coming in consumer gadgetry, and getting his hands on as much of it as possible for use in his own home (despite his wife questioning, "Why do we need that?"). When not commanding Google to control his house, or drooling over the latest Android devices, he and his wife enjoy movies, music, traveling to tropical destinations, and dining out at area restaurants.