Creating a step-by-step video illuminating GEGE,+0.06%customers on how to do a factory reset on their C by GE bulbs probably seemed like a bright idea at the time. Unfortunately, the procedure spelled out in the three-minute clip is so complicated, that the video (first released in January) has gone viral over the past 24 hours after business writer Josh Jordan shared it on social media with, “They want to see how far they can push their customers before they snap.” His post has been liked more than 10,000 times.

So what’s turned so many people off? Basically, the process involves making the phrase “turn off for two seconds … turn on for eight seconds” your new mantra. Here’s what you need to do:

1. Start with bulb off for at least 5 seconds

2. Then turn on the bulb for 8 seconds

12. And then turn it on one last time

If you’ve done this correctly, the bulb will flash on and off three times to show the reset was successful. If not, you may not have timed any of those 12 steps correctly — so try again while counting with Mississippi (saying “one Mississippi … two Mississippi”). 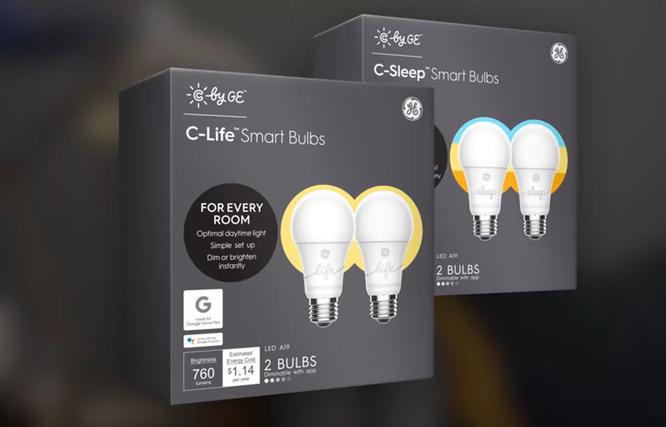 If this still doesn’t work, the bulb may be firmware version 2.7 or earlier — and resetting it takes even more steps.

1. Start with your bulb off for at last 5 seconds

2. Then turn on the bulb for 8 seconds

Again, the bulb will flash on and off three times if I has been successfully reset.

English actor and writer Stephen Fry tweeted that, “This is insane enough to be joyous.”

Another Twitter user joked that “the GE smart bulb team should be charged with violating the Geneva Convention. This is torture.”

A GE Lighting spokesperson told MarketWatch by email that, “We know technology can be complicated and are aware that our current factory reset process isn’t ideal. We’re finding simpler methods for our users and appreciate the patience.”