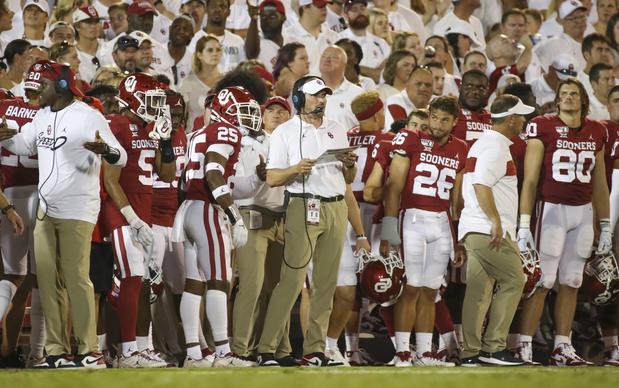 The departure of Kennedy Brooks opens the door for Eric Gray to get the opportunity he thought he’d get when he transferred from the Tennessee Volunteers last winter. His ability to make plays as a runner and in the passing game should help open up the offense in Jeff Lebby’s first year as offensive coordinator.

Marcus Major could push to start at running back. His hard running style and energy need to be on the field, and he should get 8-10 carries a game (if not more) this season as a change of pace from the diminutive and elusive Gray.

Oklahoma has highly regarded running backs Jovantae Barnes and Gavin Sawchuk coming in as freshmen. The Sooners haven’t been shy about using freshman running backs in the past. Will that continue with a new coaching staff?

Knowles, Hudson and Walker provide the Sooners with some really nice depth as walk-ons, but it remains to be seen how much they’ll play.