Samsung confirms it's moving its Galaxy Watch to Wear OS 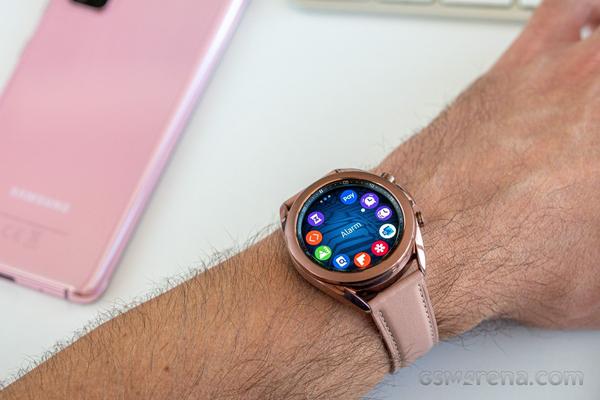 The confirmation comes following months of speculation and rumors, which at first seemed downright impossible and which got more serious as time went on.

Yoon doesn't give any specifics about what smartwatches Samsung has in the pipeline, but adds that current Tizen OS smartwatches will have three-year support from the product's launch.