Hard to believe the winter's nearly behind us. The daffodils are waving bright yellow hellos, trees are beginning to bud, and covid has loosened its two-year grip. It's the time of year I start to become enthused about another day trip to Silver Dollar City, voted the nation's top family amusement theme park, only about 40 minutes up U.S. 65. Harrison truly is a beautiful, friendly community in a great Ozarks location when it comes to so many choices for outdoor enjoyment.

I've always believed our state is fortunate to have such an attraction as the 1880s-themed Silver Dollar City perched on our own border rather than 500 miles away.

The way inflation and gasoline-related costs are swelling, people like us and other Arkansans undoubtedly will have to sacrifice some things we've come to take for granted in our family budgets to make the relatively short drive to the park this year. The park's 2022 season opened Wednesday and continues through Dec. 30.

For us, this place remains a priority, so I suspect Jeanetta and I will head north for the Street Fest from April 14 until May 1. Judging from the website, it looks to be something new and as festive as the many other special events that run throughout the year. With 10 special-event periods in 2022, we don't know yet which ones we'll make.

We always try to arrive as early as possible to try to avoid a long line of traffic, hopefully securing a parking spot on the hill while avoiding the lines whenever possible, although the shuttle rides from remote lots will work for us too.

I know this much for sure, I feel--oh--50 years younger when I'm engrossed in that down-home country environment spread across the 61 wooded acres after dieting a week beforehand to make room for all the tasty food. It's difficult (if not impossible) to pass up the barbecue, those doggone corn dogs, skillet meals and even those freshly fried pork rinds. And yes, I realize I need to drop a cool 25 pounds if I hope to keep my blood sugar under control.

One thing about Silver Dollar City and its musical stage performances, enjoyable rides and artisan shops is that if we arrive early enough to some of the various shows, there's usually an available seat for our septuagenarian selves to catch our breath and enjoy ourselves between hiking the hills. I once jokingly asked the powers-that-be if I might be able to drive our car through the park from venue to venue. They nixed that idea as soon as it left my mouth, kindly directing me instead, to their rental scooters.

Who knows, valued readers? If we look hard enough, perhaps our paths will cross one afternoon outside the Christmas Shop, or perhaps waiting to board the Time Traveler, or even while standing in line for the park's Mystic River Falls ride (I'll bring an additional dry shirt and a towel) or at the new new stunt dogs show. Hey, we can always hope.

So I'm reading along as usual one morning the other day when I happened across a couple of paragraphs about yet another Arkansas man taken into custody for an alleged crime.

That, in itself, didn't particularly stand out. We read those sorts of crime stories daily.

What did catch my attention was how police dissected the electronics in the suspect's late-model vehicle to see where he'd been and how long when the crime was committed.

I was amazed to learn something I suspected (but never realized) about today's chip-laden vehicles. His car's navigation logs reportedly told authorities more than they needed to know about how many times his car had shifted gears, how often he'd opened and closed which doors, details of his phone connections, where and when he had parked and when he'd driven it to what locations, the top speed he'd reached and for how long he held it, as well as the time he arrived at his location. 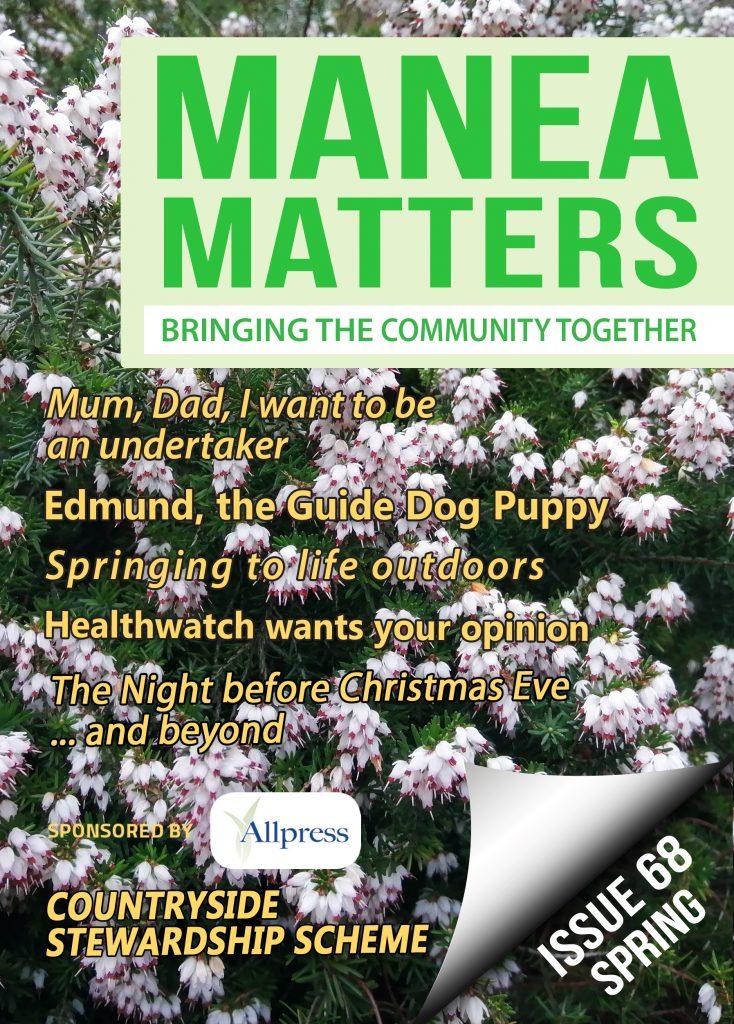 Reader L.N. Ferguson's recent letter to the editor appearing beneath the headline asserting "Not so inexplicable" sought to helpfully offer his explanation of my column about Jeanetta's cell phone disappearing after she'd last used it at the counter of a Branson pharmacy only to be inexplicably discovered two blocks away by a police officer.

Ferguson surmised that she must have left it lying atop our car after exiting the pharmacy only to have it drop off when we drove away, a possibility we'd also considered initially, then dismissed it because the facts didn't fit.

I'd attributed the phone's recovery to angelic intervention, which was the only thing we could determine in light of several significant factors.

I don't believe Ferguson's explanation is what happened in this instance, as evident and plausible as it might sound.

There was no reason for her, between exiting the store and climbing inside on the passenger's side, to lay her phone atop our slick car roof. And pulling from the pharmacy lot meant navigating a relatively a sharp right incline onto the main street, which would have left it flying onto the parking lot on her side, rather than two blocks away across two lanes of traffic on the driver's side. That would defy physics.

The most significant aspect of my intervention theory was that Officer Rick Bright had to have been coming from precisely the right direction and paying attention to the road's edge to have ever spotted it and stopped to pick it up before it was run over or picked up by a motorist.

While I sincerely appreciate Ferguson's concern and theory (and for reading), I'm definitely sticking with angelic intervention that her phone was recovered in such an unlikely and mysterious manner.

Happened across this bit of relevant wisdom advocating each of us stop acting as mindless and partisan political stooges.

We should choose instead to think for ourselves, to be intellectually honest, to reflect our morals, to display empathy, compassion and a sense of caring, and to value honesty and integrity.

In short, we ought to strive to each be good and decent human beings during our unpredictable and fragile stays in this world. Sadly enough, I'm certain there will be those who disagree.

In the newspaper business, the primary objective has been to seek and report truth in the fairest and most objective way possible. Well, at least it was that way throughout my 30-year career as a news reporter. You'll have to decide for yourself if that remains the case.

So it's little wonder I subscribe to the adage that truth stands on its own and steadfastly remains as truth, whether or not anyone chooses to believe it.

Conversely, lies spun to appear as truth will remain falsehoods all the same, regardless of how many choose to believe them. Things always best for those who seek truth.

On a related note, remember that for a lot of people it's more important to appear honest and good than to actually be that way. Some refer to this posturing as virtue signaling designed to mislead. Beware of those who talk the talk without walking the walk.

Now go out into this troubled world and treat everyone you meet exactly like you want them to treat you.

Mike Masterson is a longtime Arkansas journalist, was editor of three Arkansas dailies and headed the master's journalism program at Ohio State University. Email him at mmasterson@arkansasonline.com.