Out of curiosity, she tried her old key on her new door and was able to lock it. The key didn’t unlock the door but it still had Cunningham concerned and she called KCTV5.

The lock Cunningham bought says it’s resistant to lock picking, hammering, drilling and prying. But, since it’s massed produced and keyed alike, her lock matches multiple locks sold at the same store. They’re made that way to give the customer the options to buy more than one lock that match the same key.

KCTV5 went to a large department store and was able to buy six Kwikset locks, five with the same serial number on the back, which means the locks and keys are the same. If you only purchased one of these, four other people would have a key to your front door. We bought an additional five locks from the brand, Gatehouse, and found several had the same serial number. 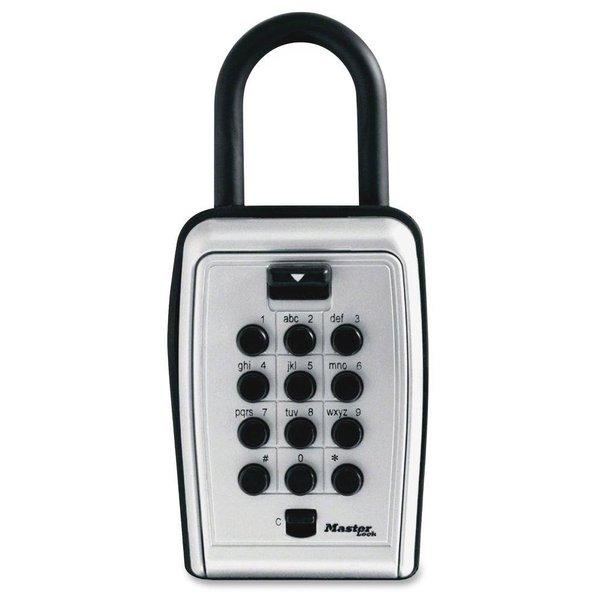 At McGuire Lock and Safe in the Northland, their experts say there is a quick and inexpensive fix to this problem. You can take your lock and key to a locksmith and have them rekey it, making it unique.

They sent KCTV5 a statement.

“Kwikset locks come in a wide range of combinations and key cuts to ensure homeowners purchasing their locks at a home improvement or hardware store receive a random key cut that cannot be identified by other homeowners,” wrote Marty Hoffmann, Kwikset Vice President of Marketing. “The majority of Kwikset keyed-entry products sold in such stores include our patented SmartKey re-key security. This security feature puts greater power in the homeowners’ hands to protect their homes and families by allowing them the ability to re-key their lock to a new key cut in seconds themselves.”

“It’s not a big deal,” says Joe McGuire of McGuire Lock and Safe. “We do it all day long both in the field and here at the shop. Customers bring locks in here all the time.”

The maker of Cunningham’s lock, Brinks Home Security, has a special section on its website that shows customers how to re-key a lock on their own.