What you need to know

Security company Schlage has announced a new smart deadbolt that can be unlocked using Apple's home key feature, allowing people to keep their keys in the Wallet app alongside their Apple Pay cards. The new lock also includes full Apple HomeKit support, too.

Announced during CES 2022 and via press release, the new lock allows people to gain access to their homes using their iPhone or Apple Watch in a way that is about as futuristic as these things can get. And just like features including Apple Pay Express Transit, home keys don't require that an iPhone or Apple Watch be powered on in order to work. 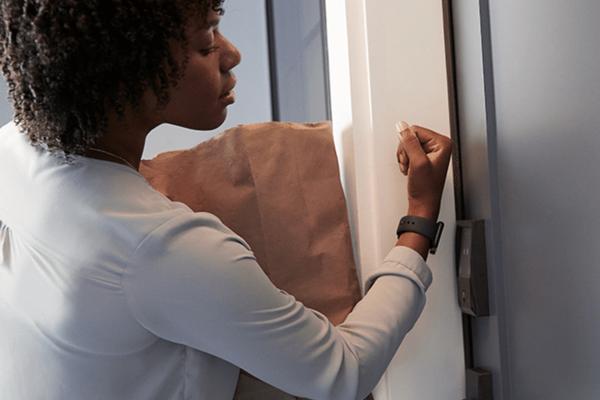 The Schlage Encode Plus Smart WiFi Deadbolt is the newest device in Schlage's connected portfolio and the first smart lock solution in the North American market to support Apple's home keys for iPhone and Apple Watch. With a Schlage Home Key in Apple Wallet, homeowners don't even need to unlock their iPhone or Apple Watch to open their lock, and with Power Reserve, even if the iPhone needs to be charged, they may still be able to tap to unlock for up to five hours after their iPhone battery runs out

Other features include real-time activity logs so users will know who has gained access to their home, while homeowners can also create and manage up to 100 access codes for people who need temporary access.

The new lock will be available for purchase this spring and will sell for $299.99, the company confirmed. More information can be found on the Schlage website.

The reviews and unboxings of Apple's Studio Display have just arrived, but early impressions are mixed.

A new report says macOS Monterey is bricking Macs that have had their Logic Boards replaced.

Apple has been sued by a woman who claims the company failed to protect her from sexual harassment while working on its Apple TV+ movie 'Emancipation', starring Will Smith.

Philips Hue may offer one of the best smart lighting systems on the market, but its light strips have some worthwhile competitors. Here's a look at the best alternatives to Philips Hue light strips!