iPhone users can now use Android tech to unlock their devices

Google is making it easier for iPhone and iPad users to verify sign-ins with the announcement that Apple device owners will now be able to use their Android device as a security key.

The search giant recently revealed that it had developed a new Bluetooth-based protocol which allows smartphones running Android 7.0 or later to act as a security key for two-factor authentication.

According to Google, 100,000 users have already started using their Android smartphones as security keys. 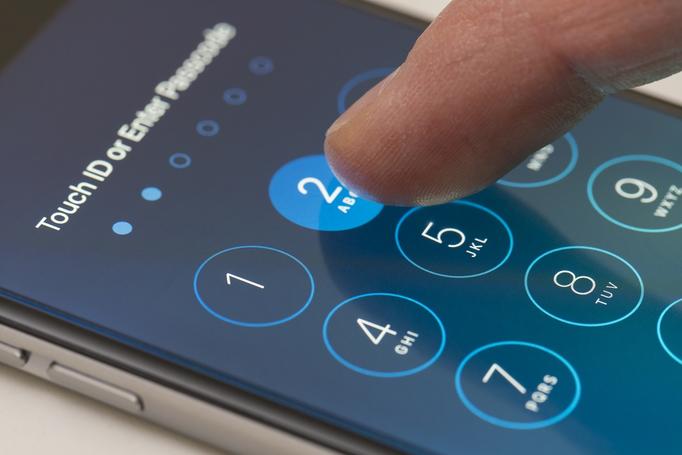 The technology is currently limited to Chrome sign-ins but now Apple device owners will be able to utilize their Android smartphone to sign-in without the need for a physical security key.

Security keys offer extra protection to users that are concerned their devices might get hacked and even Google's own employees used them to prevent phishing attacks.

When the company announced that modern Android smartphones can now be used as security keys, it also highlighted the fact that its OS is now FIDO2 Certified. FIDO2 is already supported by the world's leading browsers including Chrome, Microsoft Edge and Mozilla Firefox with preview support available on Apple's Safari.

iPhone and iPad users looking to use their Android device as a security key must first have the Google Smart Lock app installed on their iOS device. However, for now Google's Android security key can only be used to sign-in to Chrome but the company could extend this functionality to other apps and services down the road.

After getting his start at ITProPortal while living in South Korea, Anthony now writes about cybersecurity, web hosting, cloud services, VPNs and software for TechRadar Pro. In addition to writing the news, he also edits and uploads reviews and features and tests numerous VPNs from his home in Houston, Texas. Recently, Anthony has taken a closer look at standing desks, office chairs and all sorts of other work from home essentials. When not working, you can find him tinkering with PCs and game consoles, managing cables and upgrading his smart home.