Huawei has introduced the Smart Door Lock Pro to the home market, and it is the world’s first device in its category running HarmonyOS.The novelty has a lot of unlocking options, but the emphasis is on face recognition using an intelligent algorithm.The smart system even recognizes faces with makeup, glasses, hats on their heads, etc.

The built-in camera has a viewing angle of 78 °, which ensures face recognition of people of different heights (from 1.2 to 2 meters), who do not even have to stand directly in front of the lock – recognition is supported with a deviation of up to 45 ° from the lens axis. 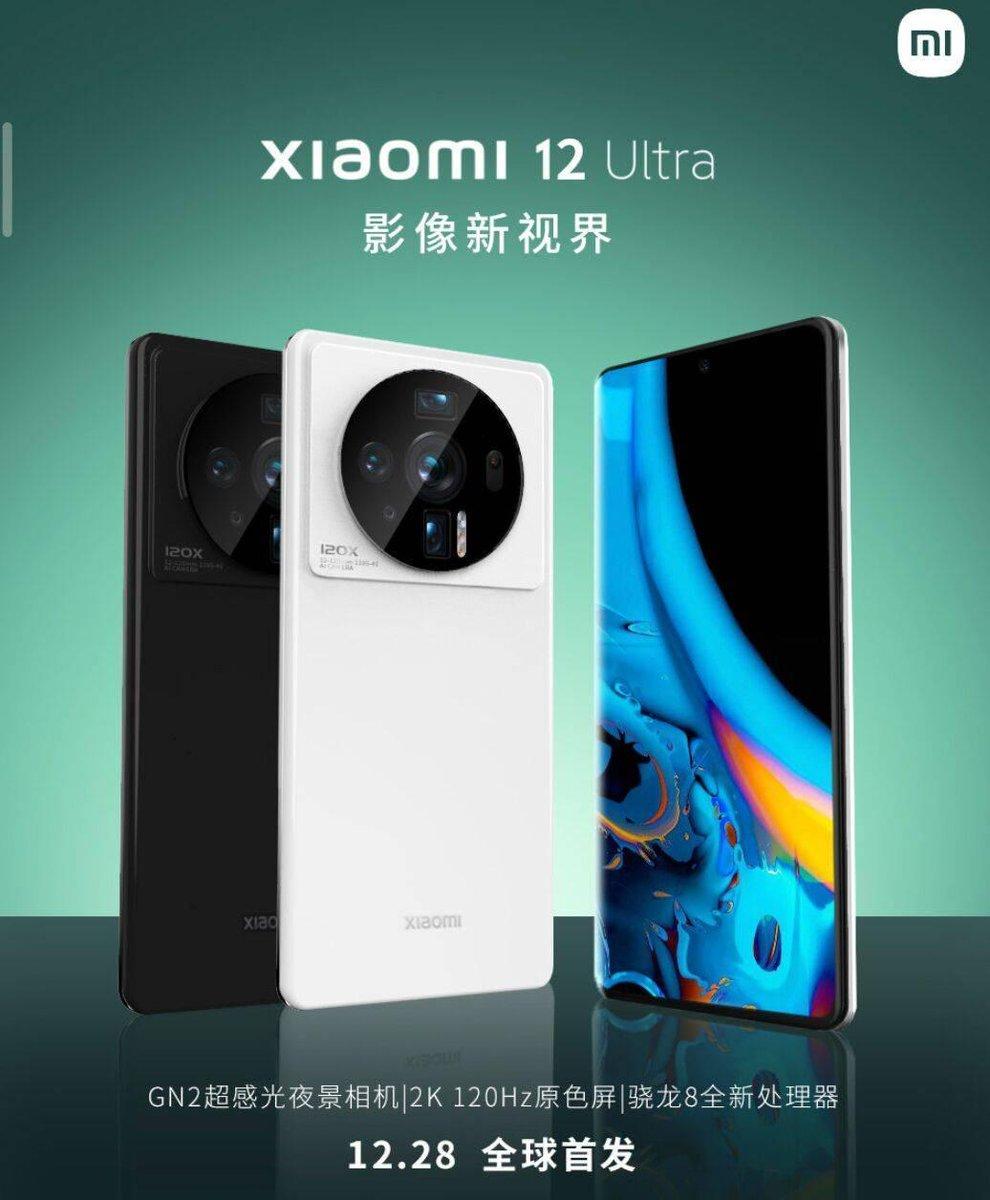 Huawei Smart Door Lock Pro will not be a problem for people with OCD who, after closing the door, return to see if it is really closed: within 10 seconds after closing, the lock does not scan the face, which does not lead to accidental opening of the door during such a check.

In addition to face unlock, fingerprint unlock is supported, using an NFC adapter in a phone or smart watch, an NFC card, a password (including a temporary password set remotely) and, of course, a mechanical key.

The manufacturer has provided two power sources for the lock: a built-in 8800 mAh battery and four AA batteries.The battery life of the lock is 6-10 months.If the built-in battery of the lock runs out, it can be charged from a mobile battery via the USB-C port or even from phones if it supports reverse wireless charging.Of course, Huawei Smart Door Lock Pro supports smartphone control and configuration.

The novelty will go on sale in China on April 28, at the same time the price will be announced.