How Smart Home Lock-In Imprisons You, And Why That Might Change

That’s a real possibility when so many products are cut off from one another. Want to let Amazon unlock your door and stick packages inside your house? That requires an Amazon Cloud Cam and a specific smart lock from either Kwikset or Yale. Feel like building your own home security system powered by Google’s Nest? That requires a different Yale-branded lock, and won’t work with smart doorbells from Ring (which is now owned by Amazon). And if you’ve invested in Apple’s HomeKit system, you won’t be able to arm Nest’s security system or view your Amazon Cloud Cam feed by asking Siri. 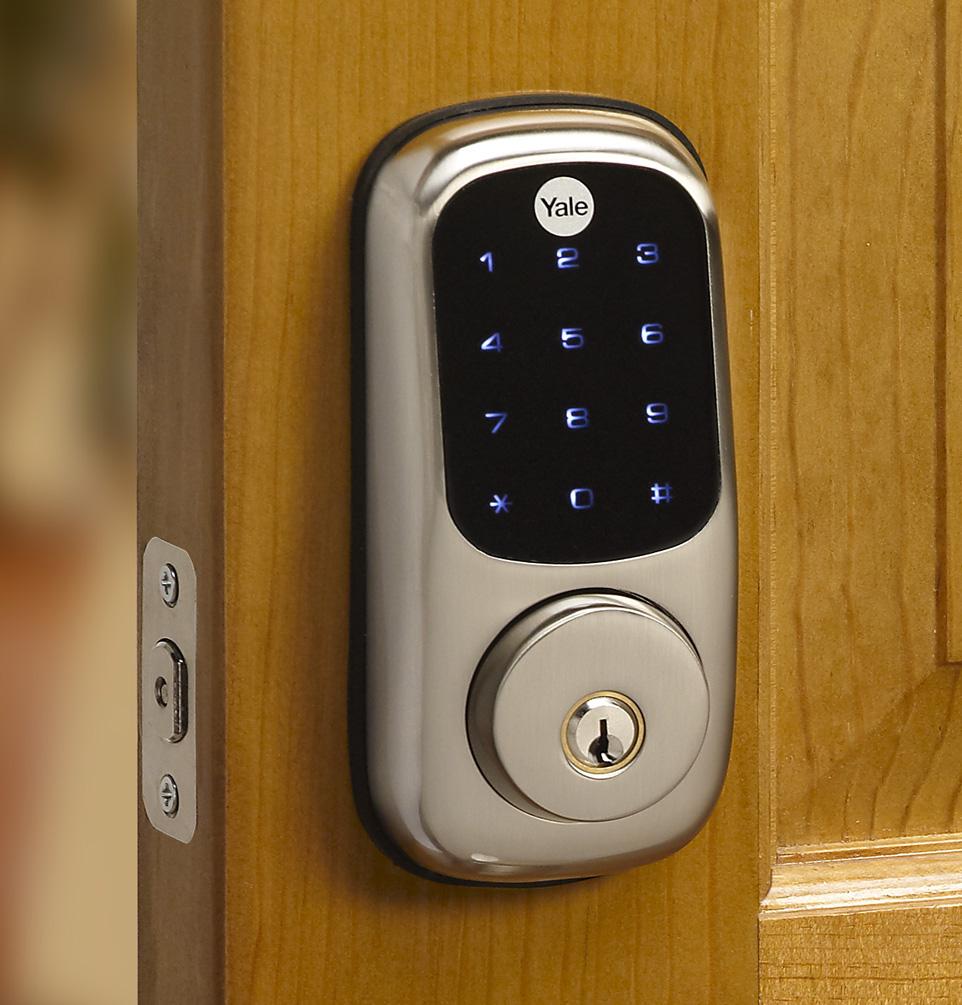 The business motivations are clear: Tech giants like Amazon, Google, and Apple see the smart home as new territory to conquer through their respective ecosystems. While they’ve all maintained some level of openness toward outside partners, they also use their own hardware to build exclusive features. As a result, the more you buy into one system, the more you become locked out of others.

It doesn’t have to be this way. Just as the internet is designed not to block websites based on your choice of browser, the Internet of Things shouldn’t cut you off from certain services because you bought the wrong security camera or smart speaker. Smart home devices should be interoperable, and tech giants should commit–more than they have so far–to pushing standards forward. Doing so might be a big undertaking, and would go against years of tradition, but in the long run, it’ll be worthwhile for everyone.