At CES 2022 BMW has revealed all kinds of futuristic car tech, from a colour-changing paint job to this new giant in-car cinema display.

So far, the giant screen has only been shown off in concept, but BMW says it’s an 8K touch screen that runs Amazon’s Fire TV OS operating system. This means it should be able to stream content from just about every major content platform.

The videos are streamed over the car’s internal 5G connection, and The Verge mentions there are also controls built into the door if you don’t want to tap the screen. This would be especially useful if BMW decides to attach the display to the roof.

Of course, it wouldn’t be a cinema display without sound. BMW says the display features a 30-speaker system that provides 4D sound since speakers are also the vehicle’s seats. 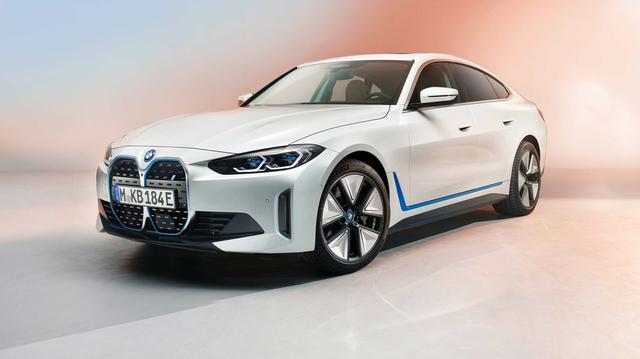 The demo of the screen starts at 3:19 in the video above.

BMW also talks about being able to automatically shutter the car’s blinds to seal off any light when using the display to watch content.

While there’s a working prototype of the 8K display at CES 2022, the demo is the back half of a car with a massive roof. This is likely to house all the hardware needed to show the technology off. In this version, the screen comes down like a small projector mat and blocks the rearview mirror, suggesting it can only be used when the vehicle is stopped.

With this in mind, the display looks like it’s designed to give drivers something to do while they wait for their car to charge. However, it’s unclear how much extra battery will it take to run a 30-speaker cinema setup for two hours, and because of this, I’m not quite sold on the concept yet.

You can check out more news from CES 2022 here.