(Pocket-lint) - Ikea will soon launch a new portable lamp that doubles as a Bluetooth speaker. It also features Spotify Tap - a button that simply restarts Spotify streaming from where you left off.

The Ikea Vappeby was spotted in a filing posted on the FCC (Federal Communications Commission) in the US. Approval by the body is required for all products that feature wireless technologies.

Photos of the prototype and even a full user manual are accessible. 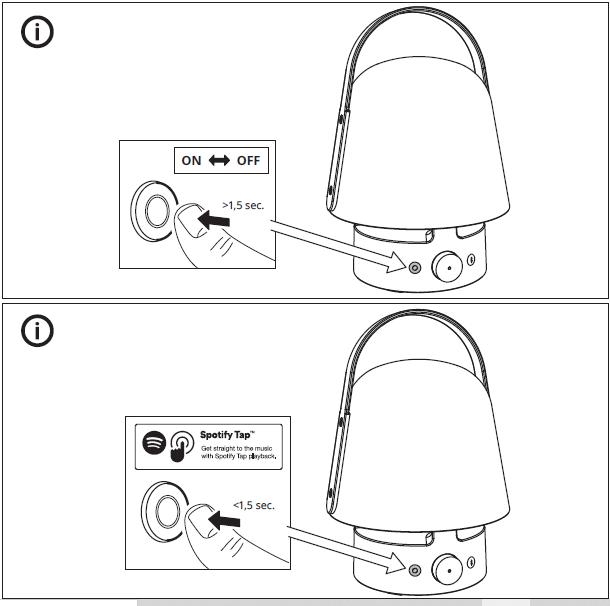 The Vappeby features a USB-C port for charging, with The Verge reporting that playback time is up 13 hours on a single charge, with volume set at 50 per cent.

It has a manual volume dial, plus a button to switch the light on and off.

There is also a Bluetooth pairing button, an on/off switch and, of course, a button for Spotify Tap.

Other than that, it is a simple device - pretty much as you'd expect from Ikea. There is no word yet on availability nor price.

Spotify Tap was announced at the end of September, with some supported devices starting to hit market now.

It simplifies the streaming process, allowing you to continue music without needing your phone to hand. It can only pick up from where you last left off, but another tap of the button will play a different recommendation based on your listening history.