A small photo essay from this year’s ICRA in Stockholm featuring photos from the exhibition hall. At the end, you can watch a video with all the companies, their robots and systems. (All photos by Ioannis Erripis @ Robohub.)

Furhat is a very original take on human-robot interaction. They bypass the stereotypical uncanny valley problem with a mix of realism and abstraction that focus on the crucial parts of what someone may value in a conversation. Furhat may act as an interface between a human and a service like Siri. You can see in this series of photos its simple, but clever, construction with a vertical video projection to the face acting as a screen, via a tilted mirror.

Cogniteam, from Israel, presented the hamster, a small but capable rover similar in size to an R/C car. 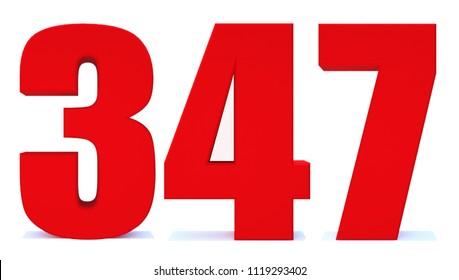 HEBI Robotics had on display an arrangement comprised of several X-Series modular actuators.

Husqvarna initiated a project where they provide a version of their established autonomous lawnmowers to researchers. These are modified versions that have an open architecture so one can add various modules and have direct access to the functions of the platform. The robots are not for sale, but if you are interested, and your research can make use of this platform, you can contact Husqvarna and they may collaborate with your lab or institute.

Milvus Robotics, from Turkey, had on display their smart kiosk robot and their research platform.

Moog produces a variety of products for industrial or aerospace use. The photos show examples of metal 3D printing where the company is heavily focused. 3D printing can produce shapes that otherwise would have been impossible to manufacture. Currently, apart from fatigue, their products are on par mechanically with die-cast items. Moog is working on improving the final item properties and create products comparable to extruded metal items, or better.

Sake robotics have a direct demo of their griper which is robust, strong and relatively cheap. It has a clever system of pulleys that allow every component to be loose while standing by, but on the same time it can tighten up and hold heavy objects when under load.

Robotis, apart from their big variety of products, hosted two other companies: seed robotics and Righthand robotics. Each company had their own specialized gripers and robotic hands.

The REEM-C humanoid managed to attract most of the interest on PAL Robotics stand. It was able not only to perform standing but also walked throughout the exhibition hall (loosely attached to a frame for security reasons).

Here you can watch a video with various clips from the exhibition area: