Gurugram to get 90 traffic signals, work to begin in next two months

The Gurugram Metropolitan Development Authority (GMDA) has started working on a project to convert 90 traffic signals in the city to smart signals using adaptive traffic control systems to ease traffic flow in the city, said officials on Wednesday.

The authority, through its mobility wing, has already issued tenders for the project and the work of changing the signals will start within two months, said officials. 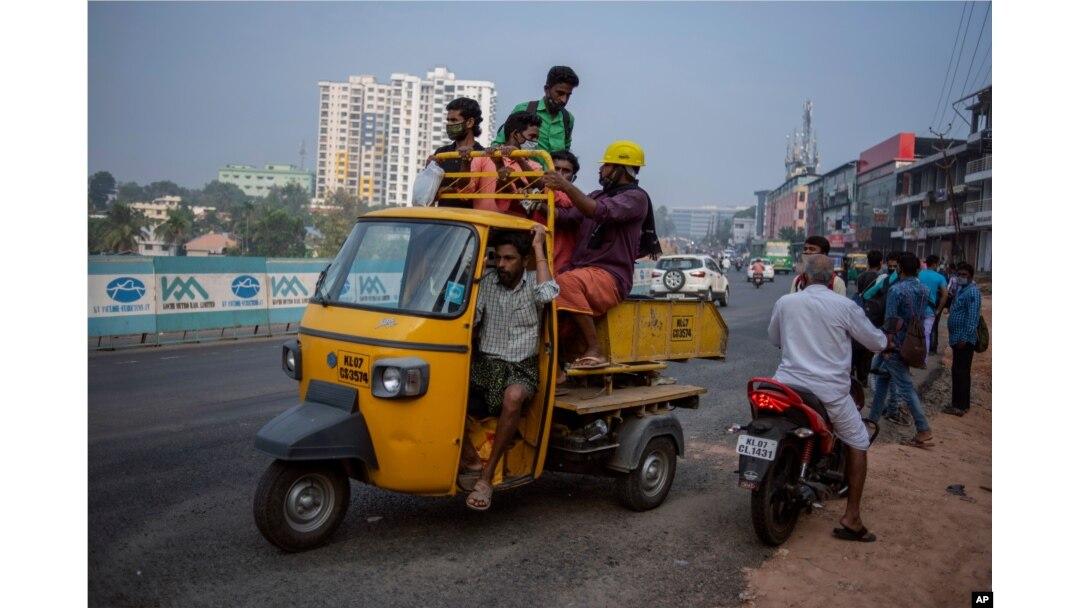 “To ease traffic congestion at busy roundabouts, such as near Sheetla Mata Temple or bus stand, and other intersections in the city, the GMDA has decided to convert 90 traffic signals into adaptive traffic control systems (ATCS). With this, the sensors in the signals will be able to gauge volume of traffic moving from a particular side and increase the time limit of green light on its own. This will help in clearing more volume of traffic faster and commuters will not have to wait in traffic jams. We are targeting to convert all the 90 signals to ATCS by the end of this year,” said a senior official from the smart city division of GMDA.

The ATCS will help in adjusting the timings of red, yellow, and green lights to accommodate the changing traffic patterns and ease traffic congestion at different intersections. Last month, the newly appointed commissioner of police Kala Ramachandran too asked the authorities to install ATCS as it will help monitor and control traffic violations and speeding even at small intersections in the city.

GMDA officials said traffic signals will be connected to the integrated control and command centre of the GMDA, from where authorities concerned will be able to detect traffic signals which are not functional, signals with faulty timers, whether green light for pedestrian movement is functioning properly or not, on a real time basis.

To help with surveillance and traffic management, the GMDA has already installed full surveillance cameras at 28 points in the city as part of its ‘Safe City’ project, with features such as automatic number plate recognition and red-light violation detection.

Sewa Ram, an urban transport systems design expert and a faculty member at the School of Planning and Architecture (SPA), Delhi, said, “Adaptive traffic signals help in managing optimum cycle time of green and red lights, reducing the queue up. It adapts whole cycle time in a particular junction in such a manner that the average wait for the traffic remains minimum. These signals work on sensors laid on the ground, which assess the (vehicle) queue length and manages time based on that. These systems also have to ensure that enough time is allocated for pedestrian movement so that it doesn’t lead to accidents.”